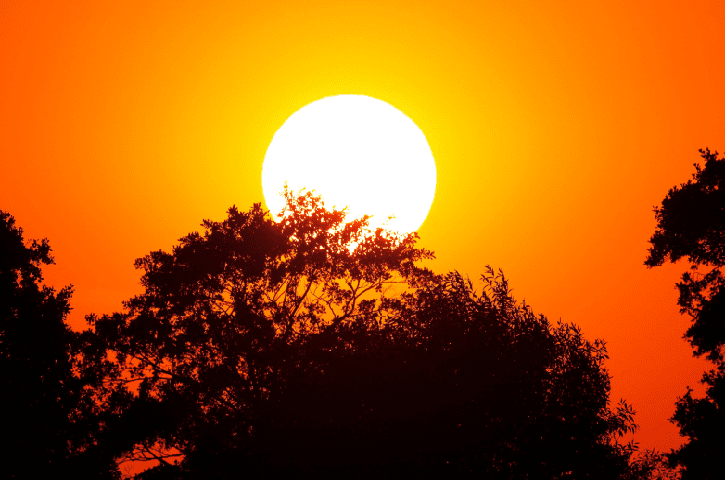 As we all know, Sun is a vast and easily available resource of energy. However, harnessing solar energy is not that easy. When solar farms are built in sunny areas, high amount of solar energy can be converted into usable energy; yet many drawbacks remain. When a solar panel is placed on a particular location, then it can collect limited sunlight for a day and hence, the ability of solar panels to create electricity hinders dramatically. So, China has a solution for these issues. They plan to harness the solar energy with the use of orbiting solar farms and will be testing this idea within the coming few years.

China’s ‘Science and Technology Daily’ has published a new report regarding China’s plans and Sydney Morning Herald spotted the news. The country plans to generate solar energy from a space-based solar farm. They think they will launch an energy-gathering solar station not on Earth but on its orbit so that maximum energy can be generated. The first factor that affects electricity generation is the weather. When a space solar station is used instead of that on the Earth, the weather factor is automatically eliminated. The space station will remain exposed to full sunlight all the time.

As per the report, China is planning to create a system through which the spacecraft will collect solar power and then send it down like a laser or microwave beam to the Earth’s receiving stations. This solar power will be then sent as electricity to power grids. The reports say that China will test this concept with small-scale power stations between the years 2021 and 2025. After this, in 2030, they will initiate development megawatt-level orbital solar station in the space. China has also planned a gigawatt-capable spacecraft; however, it will take a few decades to come into reality. This idea is quite interesting for everyone. If China is successful in making this a working reliably, then it will be an effective green energy solution. But, there is a lot of work and research to be done yet.