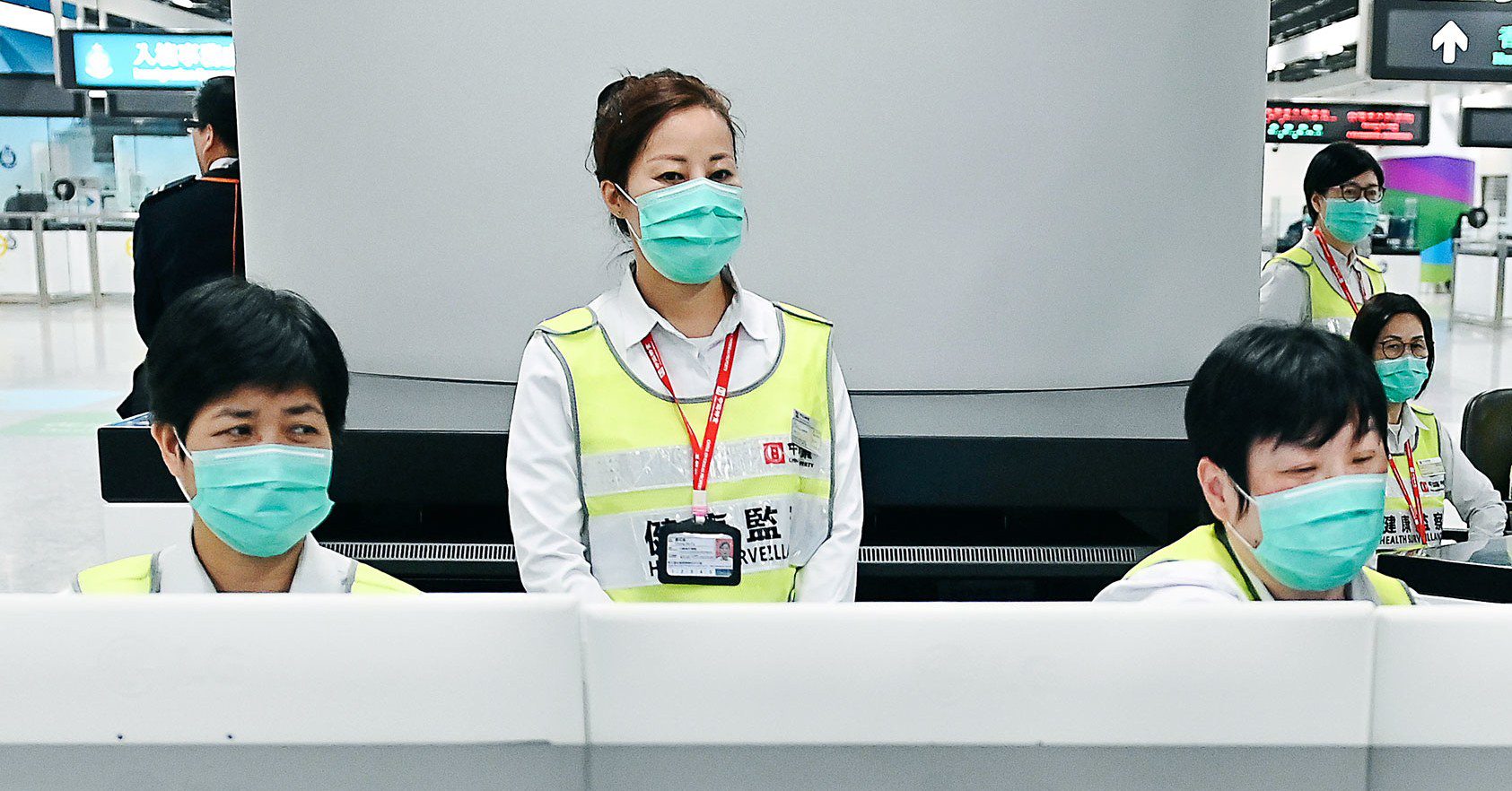 A strange pneumonia epidemic has affected dozens of people across China. As per Chinese scientists, the virus belongs to the same family as the fatal SARS (severe acute respiratory syndrome). They have discovered that a new coronaviruses present in 15 out of 57 affected people in the central city of Wuhan, Hubei province. As per the latest reports released on Thursday, they have had previously recognized it as a pathogen for the epidemic. The report noted researchers had obtained the entire sequence of the genome. Even more, a sample from gathered from a patient has revealed the presence of typical coronaviruses while viewing under an electron microscope.

According to the WHO, coronaviruses are a large group of viruses that result in various illnesses. The diseases range from the common cold to SARS. Besides this, the infection might lead to coughing, fever, or fatal conditions like kidney failure. Sometimes, Coronaviruses may result in the death of the patient. Well, some of these viruses spread from one person to another, while some do not. Reportedly, SARS has affected over 8,000 people and liable for the death of 774 in an outbreak that spread through Asia and other nations between 2002-2003. Even more, coronaviruses are also responsible for fatal MERS, i.e., Middle East Respiratory Syndrome, which first emerged in Saudi Arabia in 2012. As per the WHO, since then, the devastating MERS has killed more than 800 people across the globe.

As per researchers, the newly-discovered coronavirus in Wuhan seems not to be as fatal as MERS or SARS. Patients affected by the new virus experience fever. Also, most of the patients have trouble while breathing. Reportedly, around eight patients have recovered from the impact of the virus. Fortunately, no deaths have taken place because of the new coronavirus. Officials said they had not discovered evidence of the virus spreading from one human to another. But WHO says coronaviruses can affect animals as well as humans.