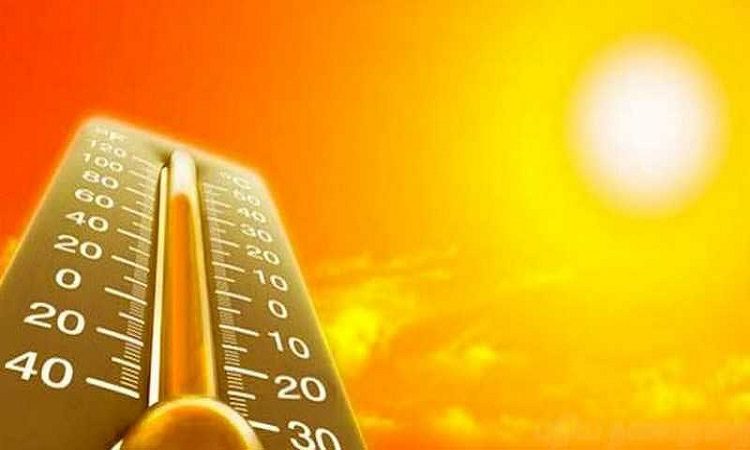 Not many people need a constant reminder that Climate Change is nearby and that it’s one of the big issues the Earth is going to face in the future. According to a recent report, however, some parts of the world have already started suffering from the primary outcomes of climate change — heat waves. A recently-published report suggests that more people are becoming vulnerable to the changing temperature in the world. It has also been noted that the impacts of heat waves are present in the overall life, productivity and food supply of the commons.

It was a few weeks before that the United Nations emphasized the necessity of taking action against Climate Change, one of the biggest threats seen in the millennium. Considering that heat waves have already started impacting the day-to-day life of the commons around, it’s high time that humanity take a collective effort against the increasing heat and green-house effect. The study has also taken some detailed analysis on who are being affected the most. For instance, older and aging people who are living in the Europe and the Eastern Mediterranean regions are more prone to the heat waves.

Urban population in the particular region is also vulnerable to the situation, due to the living conditions as well. The report also notes some of the common impacts of the heat waves on day-to-day activities. To talk about, for instance, the overall productivity of residents is getting minimized every single day. In addition to this, yields of some of the common crops are also decreasing, probably leading to a bad day for agriculture and related industries. Experts have already maintained that the climate change and heat waves are issues of today and not of 2050 and that both people and legislative forces should start taking collective efforts.