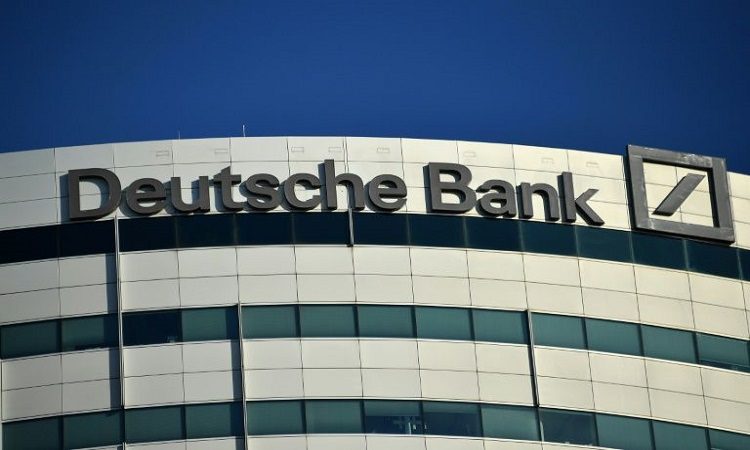 Deutsche Bank is facing a severe actions from law enforcement authorities. According to the latest reports, the Frankfurt headquarters of the bank was raided by law enforcement authorities, citing allegations that the bank was involved in some money laundering activities. The action comes as a part of the action from the public prosecutors of Germany, who have claimed that two employees at Deutsche Bank have indulged in helping a particular client from money laundering. As per sources, this client has had some background in criminal activities as well.

Of course, Deutsche Bank is not the only financial institution that the law enforcement authorities targeted right now. In fact, a number of companies are at stake following the Panama Papers revelation. However, Deutsche Bank will be the biggest institution on the list, being the largest bank in Germany itself. According to the allegations, the law enforcement authorities are trying to know whether the bank is involved in the process of laundering money from offshore accounts, especially linked to criminal activities. Hints regarding the same were released when Panama Papers made it to the headlines. The raid was quite happening and did affect the banking process of the same.

It should be noted that the raids are part of an ongoing investigation regarding the overall transparency of the bank when it comes to ethics and legality. Not just the headquarters office but also other branches were also raided by the authorities, who seized the documents for further analysis. The official sources from Deutsche Bank said that the institution offers complete co-operation with the search process but no details have been revealed so far. This is not the first time Deutsche Bank is being dragged into a limelight show. In a recent issue, Deutsche Bank admitted that it had involved with the Danish Bank for what the former now believes to be a suspicious transaction.