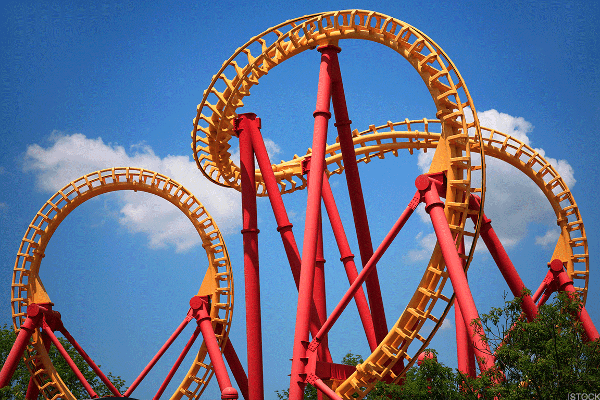 Home / Disney Has Started A Roller Coaster Ride For Its Investors

Disney Has Started A Roller Coaster Ride For Its Investors

When a company takes any significant decisions, investors are those people who carefully watches it more than anyone else. Currently, Disney investors might be on their roller-coaster ride which Disney has started after they recently revealed plans for Disney. Disney is going to launch one of the largest movie streaming platforms in November 2019. It brings some good and bad news for the company’s investors. Recently Disney revealed a considerable amount of losses in the third quarter, which happened because of its decision of acquiring Fox studio.

Disney booked more than $500 million of losses for the June ending quarter, and that has brought lots of tension for its investors. However, it’s just the beginning of a roller coaster ride which Disney investors will have to enjoy further in future too. While announcing its plan of launching Disney+ company’s executives said that they would not book any profit by the end of 2022. Which means investors will have to bear with losses for some years until it starts to make money.

Netflix is that company which is going to get fierce competition from Disney, and if the later company succeed, then, it would be a significant loss for Netflix. Disney plus has already acquired Fox star studios for a considerable amount of money, and that’s also the reason why Disney might book continuous quarterly losses. Disney is offering three services for just $12.99, which includes Disney+, ESPN+, and Hulu. This standard price in which users are getting three movie streaming options is even less than many of its competitor’s standard plan. Low rates with a massive amount of content are going to be the key strategy of Disney to win movie streaming industry, and so far it looks like a successful formula. However, how its investors are going to behave is going to be a bigger question.