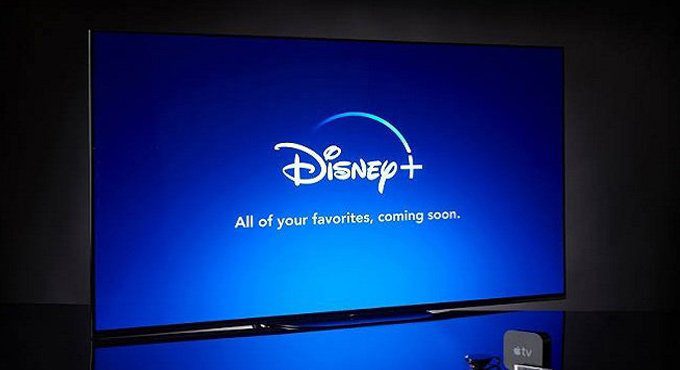 Disney Plus has achieved a new feat in terms of subscribers. The platform has reported a massive surge in its user pool. It has now surpassed the 100 million-mark of paid subscribers worldwide. Disney+ had 94.9 million paid subscribers in February. Disney Plus is a video-on-demand streaming service by entertainment conglomerate Disney. Its CEO Bob Chapek has termed the milestone as encouraging. Bob said that the achievement has made the workers more ambitious. The surge in the number of paid subscribers is believed to be driven by holiday streaming releases. The company recently released titles like Pixar’s Soul. It also streamed the final episodes of the second season of The Mandalorian.

According to Disney’s claim, Disney Plus services are available in 59 countries. The company said that it will continue the investment to expand the network. Disney wants to get a hold of a handsome percentage in the global streaming market. Another OTT platform Netflix is the leader in the market. It holds the top position in the list in terms of users. It has cemented its first rank with more than 200 million subscribers. Disney said that it has plans to boost the numbers in the coming years. The company is targeting multiple countries to attract more subscribers. It has set a target of reaching 250 million subscribers by 2024.