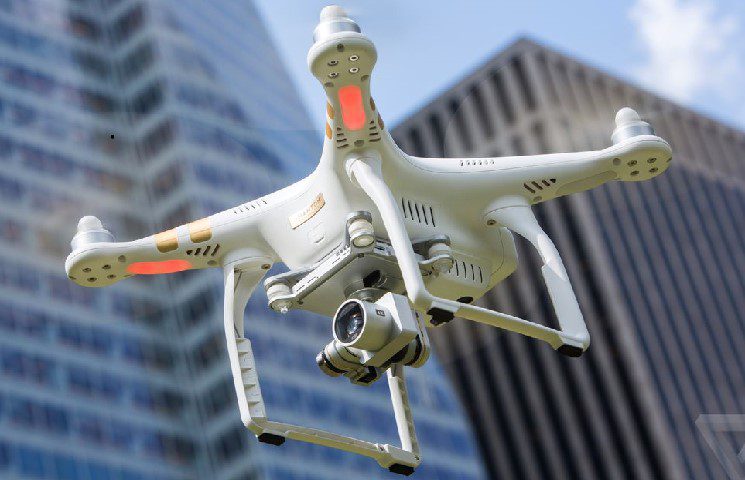 Every DJI fan was in the distress when the rumours of DJI discontinuing the Phantom series drones hit the media. Fortunately, DJI quickly took the courtesy to deny the rumours and stated that they are not abandoning the DJI Phantom series drones. The rumour spread rapidly as DJI’s Director of Public Safety Integration said in a Podcast that the company is planning to cease the production of Phantom series drones except for Phantom 4 pro-RTK. The DJI’s Director of Public Safety Integration answered the question that asked if the Phantom 4 series devices are coming back in stock or not and he replied that except the Phantom 4 Pro RTK, the company is killing every other model for good.

But in another series of Events, DJI already offered the statement about the unavailability of the Phantom 4 series drones. Due to the shortage of supplies from the vendors, the company is unable to manufacture more drones and has discontinued the production of the same. The press statement suggested the users use DJI Mavic series drones as an alternative to the Phantom Series drones. As for the podcast statement from DJI’s Director of Public Safety Integration, DJI communications director Adam Lisberg said that he misspoke in the podcast.

Adam Lisberg said that the company never planned to launch the Phantom 5 drone in the markets. So, there is no chance of it getting cancelled. As for the leaked images, he said that those were of the sample design product for a customer. The explanation by the company sound suspicious and looks like they are trying to cover up the mess. Even if the rumours are not true, the loyal DJI fans will miss out the Phantom 5 and will have to settle on the Mavic series drones.