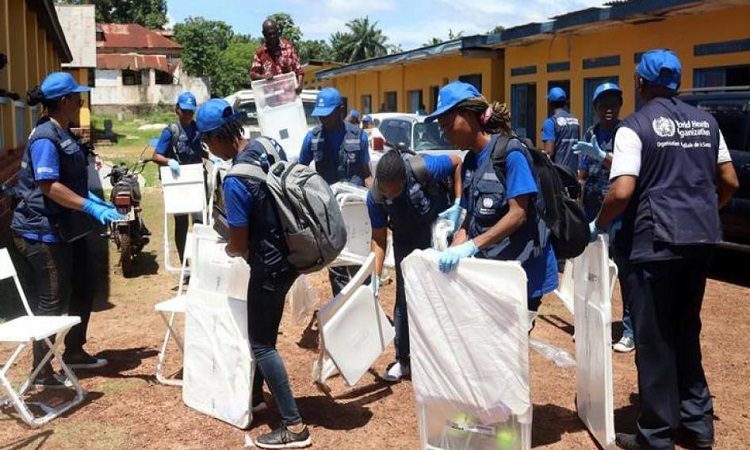 It was in August that the Democratic Republic Congo announced the Ebola outbreak. Now, as per the official announcement from the government, the overall death toll from Ebola outbreak has crossed 200. It means that the attempts to control the spreading of the disease has not been as effective as the government aimed to be. Now that more than 200 people have died from Ebola, this outbreak has also become one of the worst in the history of the country. It does not seem that the waves of Ebola outbreak are about to end.

In addition to the 200 confirmed deaths so far, 300 confirmed and probable cases have been reported across the country, especially in the neighboring areas. “In view of these figures, my thoughts and my prayers go to the hundreds of families grieving, to the hundreds of orphans and the families which have been wiped out,” said Oly Ilunga, the health minister of DRC, told BBC in an official statement. This is the fourth month the virus is continuing its growth. On the other hand, World Health Organization says that there has been a substantial progress in the process of fighting the virus.

As of now, the real concern is to make sure that the disease does not spread to other parts of the country, especially the neighboring cities. Of course, the WHO and government have been trying to make sure that inter-city transportation is subjected to scrutiny but natives of the country have not been that co-operative towards the overall efforts of curing and preventing Ebola. African countries have been known for noted for the frequent occurrence of Ebola and DRC itself has seen many outbreaks in the history. Attempts to prevent the spreading are heavily opposed by the residents, making the isolation campaigns tougher than before.