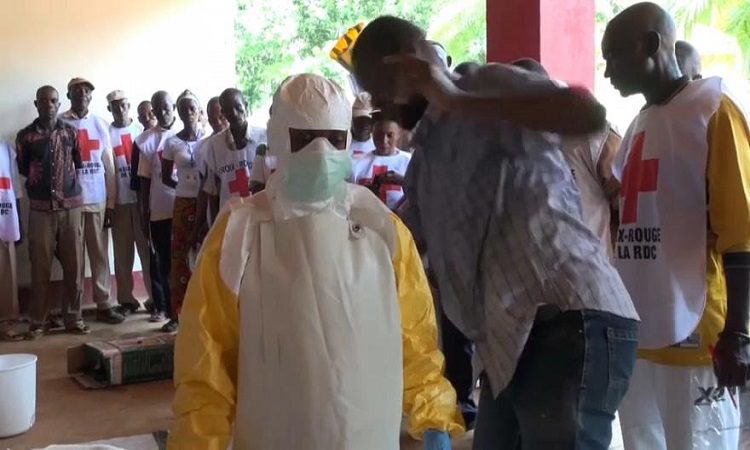 Democratic Republic of Congo has been facing one of the serious Ebola outbreaks in the decade for the past four months. Both WHO and Health Authorities in the country have been taking various efforts to prevent it from spreading further. According to the latest reports, health authorities in the country have suspended all anti-Ebola efforts due to emerging violence across the country. The attacks from the rebels have been rising in the past weeks, focused on the city of Beni. Even places that are meters near to emergency centers were being attacked by the rebels.

The attacks have been happening in the past months against health officials and other people who are part of the anti-Ebola efforts. Even some activists were killed by the rebels, while the tension from the attacks are making more people hesitant towards getting proper treatment and medication. The attacks were being extended to the WHO staff as well and the team had to leave the place, following a shell attack towards the building of residence. Although the country officials have confirmed that the efforts have been suspended, there is no confirmation whether or when the efforts would be resumed.

The Health Ministry of Congo says that the attacks against anti-Ebola efforts are being done by a group that is named Allied Democratic Forces. ADF is a Ugandan Islamist militant group, which has been active in the country for the past three decades. The forces have been threatening anti-Ebola efforts from the beginning itself, due to the conservative approach among others. After the aforementioned attack on the building, the WHO team has left Beni and fled to another city. This is not the first time the anti-Ebola team is facing attack from native forces. In addition to this, ignorance of DRC population is also causing issues.