Electric Vehicle Market Taking off in the Next Ten Years, Thanks Government Policies, says Market.us 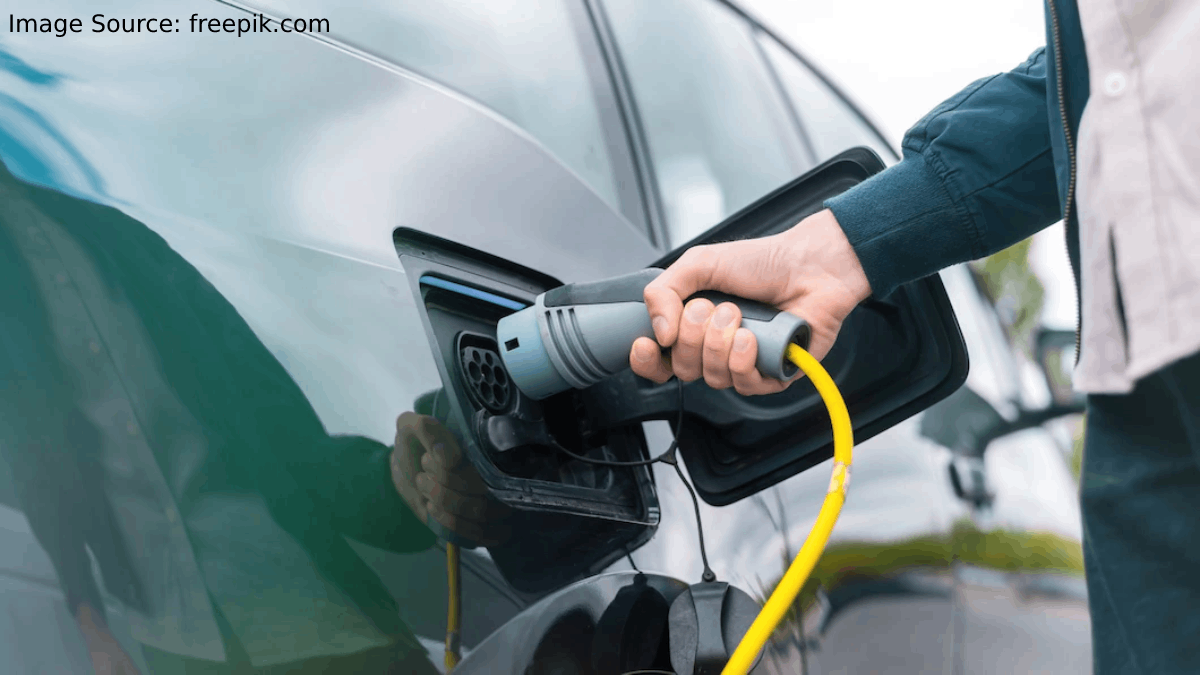 In contrast to its counterpart, which uses fuel, an electric vehicle runs on electricity. These cars work on electric motors instead of internal combustion engines, which require a constant supply of power from batteries to function. Manufacturers have been obliged to offer electric vehicles all over the world because of factors including the rise in demand for low-emission transportation and government support for long-range, zero-emission vehicles through subsidies and tax breaks. As a result, there is a rising market demand for electric automobiles. Globally, nations have established emission reduction goals based on their respective capabilities.

Additionally, it is expected that constraints such as high production costs, a lack of infrastructure for charging, serviceability, and range anxiety will restrain the growth of the electric vehicle industry.

Anurag Sharma, a senior research analyst at Market.us, said, “The development of self-driving electric vehicle technology, government initiatives, and technical improvements, in general, is projected to open up a wide range of prospects for the major participants in the electric vehicle market.”

In order to avoid transitioning from combustion engines to battery-powered engines in order to reduce dangerous emissions, German automakers boosted their payment incentives for electric vehicles in November 2019. The industry will grow as a result of the large increase in the sale of electric vehicles in recent years in countries including the US States, China, and many European countries.

Different regions, including Europe, China, Japan, the United States, Korea, and others, have various requirements for charging EVs. To tackle this problem, certain manufacturers of electric vehicles, including Tesla Inc., are emphasizing the standardization of charging infrastructure throughout the world.

However, it is expected that the market would be driven by the growing adoption of EVs in the government and commercial sectors. The U.K. government, for instance, sanctioned 200 electric buses in 2020 with the intention of having all buses run entirely on electricity by 2025, which may reduce CO2 emissions by about 7,400 tonnes yearly.

The recent trend of self-driving trucks is likely to have a beneficial impact on the market for electric cars. In addition, leading OEMs have been working on the market’s automatic-driving electric vehicles, including Volvo, Daimler Vera, and Tesla.

Therefore, in the long run, self-driving technology will increase demand for electric cars due to the appealing benefits of reduced accident risk, the convenience of use, and the inclusion of value-added capabilities. In the ensuing five to six years, this technology is expected to advance.

Governments all over the world are implementing policies that should increase demand for electric vehicles in the upcoming ten years. Global fuel economy standards have been set, and developing countries now have laws governing electric vehicles.

Japan, South Korea, and China are the key market players for EVs in the region of Asia Pacific. China dominates the worldwide EV market share area as the largest EV manufacturer and consumer in the world. Their ministries have taken initiative, including offering EV buyers subsidies, passing bills requiring all car manufacturers to produce EVs proportionate to the number of vehicles they produce, allocating a sizeable sum of money for the construction of electric vehicle charging point stations throughout large cities, and acting regulations against many polluting vehicles.

Japan and South Korea have also seen growth in the EV sector. Their governments set timetables for transitioning from internal combustion engine vehicles to hybrid or full EVs, developed EV charging stations, enacted pollution limits, and took other actions to support the expansion of EV demand.

India is seeking to stimulate demand for electric vehicles. Due to new car scrappage regulations that permit old cars to be scrapped for the transition to low-emission vehicles, the nation will become the region’s EV industry with the quickest rate of growth in the next years.

As part of their efforts to cut car emissions and switch to electric vehicles, Malaysia, Thailand, Indonesia, and Vietnam have also begun. 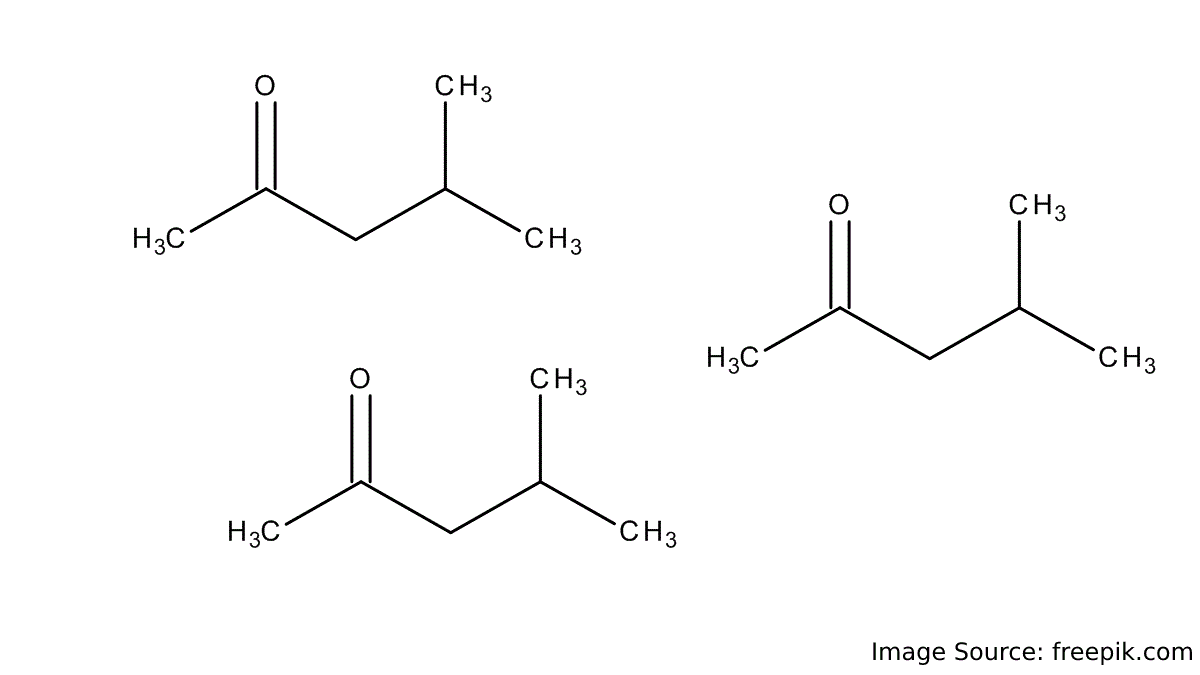 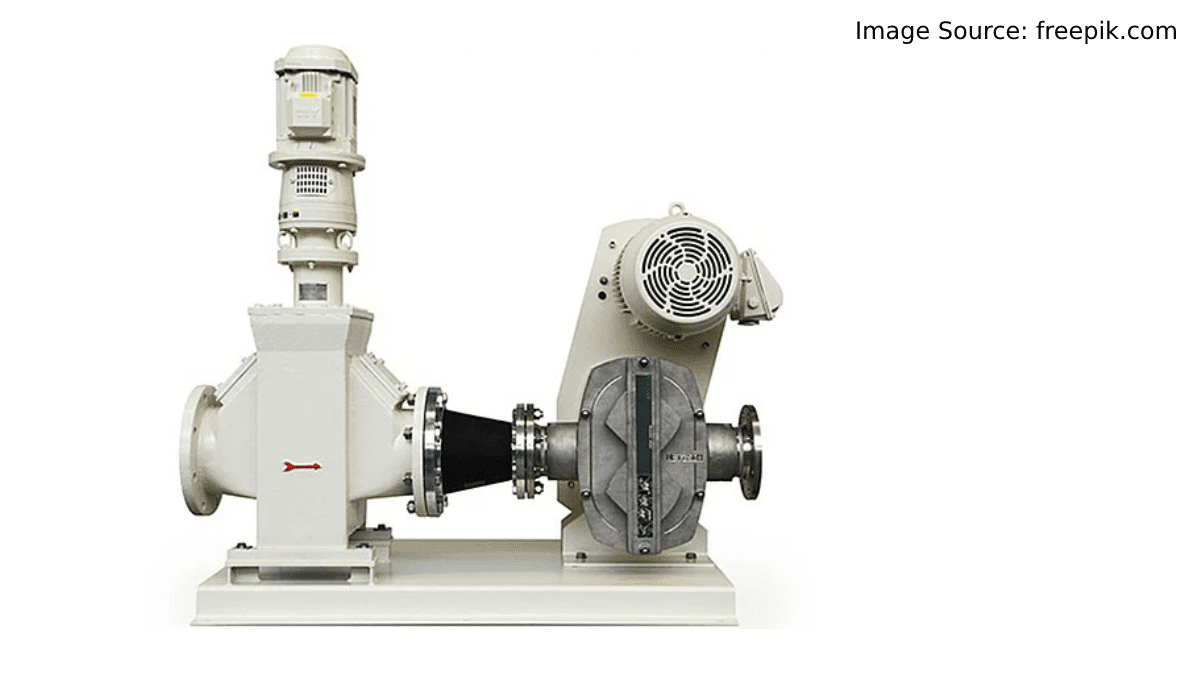