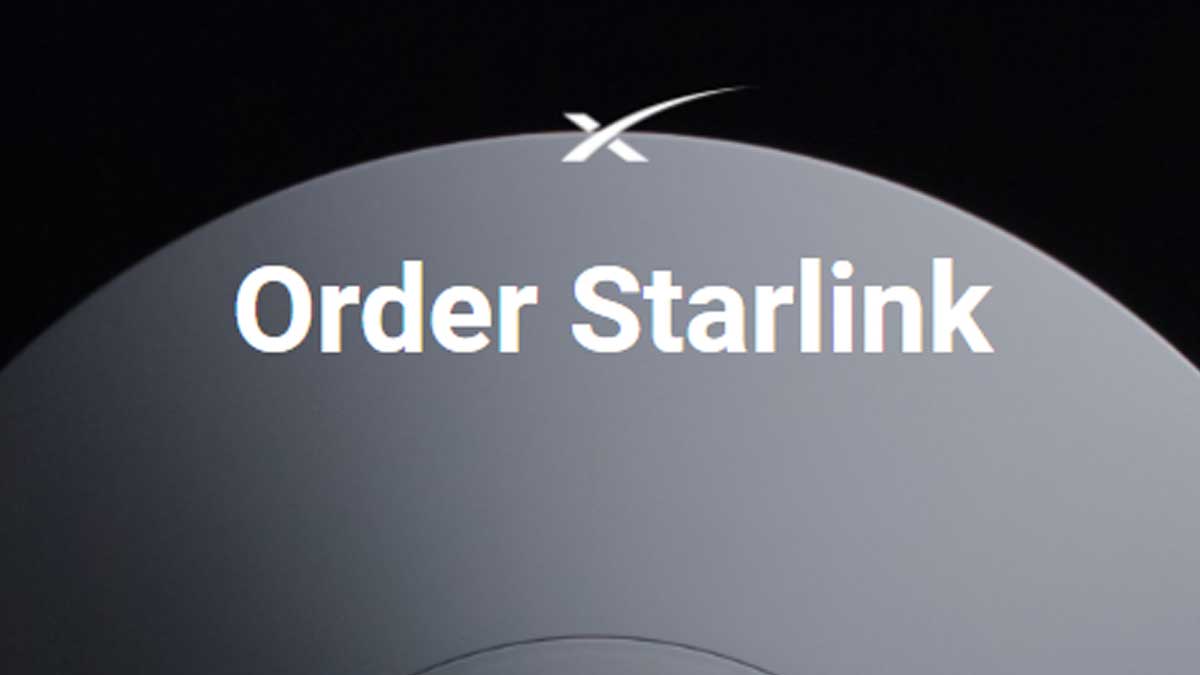 Starlink is coming to India. The company has announced that it has plans to launch the services in India in 2022. Starlink is owned by tech mogul Elon Musk. The company provides high-speed internet service. Starlink is basically a satellite internet constellation in the low Earth orbit. The private aerospace company is SpaceX is behind the constellation. SpaceX is also owned by Musk. The constellation has thousands of small satellites orbiting the Earth. All these satellites in the low Earth orbit function in synchronization with transceivers based on the ground. The company has already launched almost 1,000 small satellites to build its constellation. The company’s decision to enter the Indian market is significant as it comes close to the heels of Musk’s Tesla coming to the southeast Asian country.

The company has already started accepting pre-booking. According to details available on the company’s website, a consumer can place an order by making a payment of INR 7,300. The amount will be fully refundable. The amount will be returned to customers at the time of termination. Starlink is charging INR 7,300 against the equipment it will provide. The equipment will be installed at the consumer’s place. It will allow access to Starlink’s internet service. Starlink promises to provide speed up to 50-150 Mbps. Musk has set a target to double the speed by end of this year. The note on Starlink’s website said that availability will be limited to few metro cities initially. It will fulfill orders on a first-come and first-serve basis.

Musk has said that the Starlink project will cover the entire Earth. He wants to meet this target this year itself. The company will then focus on densifying the coverage. The company claims that its services are suited for regions where connectivity is a challenge. It is targeting to launch 2,000 more small satellites. The satellites will deliver high-speed Internet connectivity. Starlink has started delivering beta service in the US and other countries. The company said that it will continue expansion in other parts of the world. The Federal Communications Commission recently awarded USD 886 million to SpaceX to help in providing high-speed broadband Internet to the rural areas in the US.