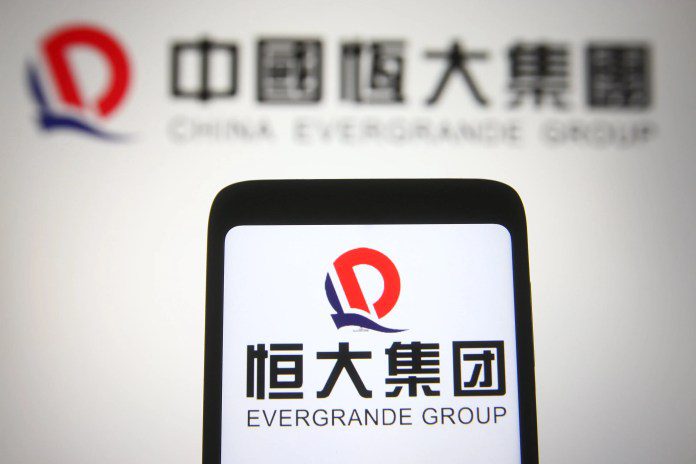 As per a former counselor to China’s Central Bank, the Evergrande debt problem will delay China’s economic development, however, the country’s economic structure will be relatively unaffected. Evergrande is the most indebted real estate developer in the world, owing more than USD 300 billion in liabilities. The firm has been facing difficulty in paying its suppliers and has cautioned investors that it may default on its obligations as early as this week, with a crucial payment due. Li Daokui, a former People’s Bank of China advisor, said on CNBC’s “Squawk Box Asia” on Wednesday that the default of the Evergrande will create a “slowdown” in the construction of numerous projects.

According to Li, who is now a lecturer at Tsinghua University’s School of Economics and Management, the real estate sector would have an influence on GDP growth rates in the following year owing to lower funding for the entire sector. Evergrande’s bankruptcy will have a minor impact on the Chinese banking markets, he said, because the company’s debt does not have any derivative instruments attached to it. Derivatives are sophisticated financial instruments that derive their value from underlying securities such as equities and bonds. It is not uncommon for traders to utilize derivatives to hedge a position or speculate on an asset’s actual value.

According to the Asian Development Bank’s latest projections, China would expand by 8.1% in 2021 and 5.5% in 2022. Last year, when the COVID-19 outbreak severely affected most worldwide economies, China was the only major country to expand at a 2.3% annual rate. The Evergrande will face the first major test of its financial crisis on Thursday, 23 Sept 2021, when it must pay interest on a USD 83 million bond. Numerous market experts believe the Evergrande will be unable to make this payment on time. According to Li, if the Evergrande defaults, it would halt development projects across China, which will have a negative impact on the country’s economy.

In response, the economist suggested that municipal and provincial governments may consider investing their funds to keep these initiatives moving forward. To ensure that the effects of an Evergrande default “do not go too far, too soon,” Li expects the People’s Bank of China to boost liquidity in specific industries. According to Li, the troubled firm would presumably “dissolve” into four primary groups: real estate development, banking, electric cars, and other commercial endeavors in the medium- and long term. “Each one of these 4 components of the Evergrande will be sold to a single company or perhaps to several local governments,” stated Li. The Evergrande might not exist in its current state.