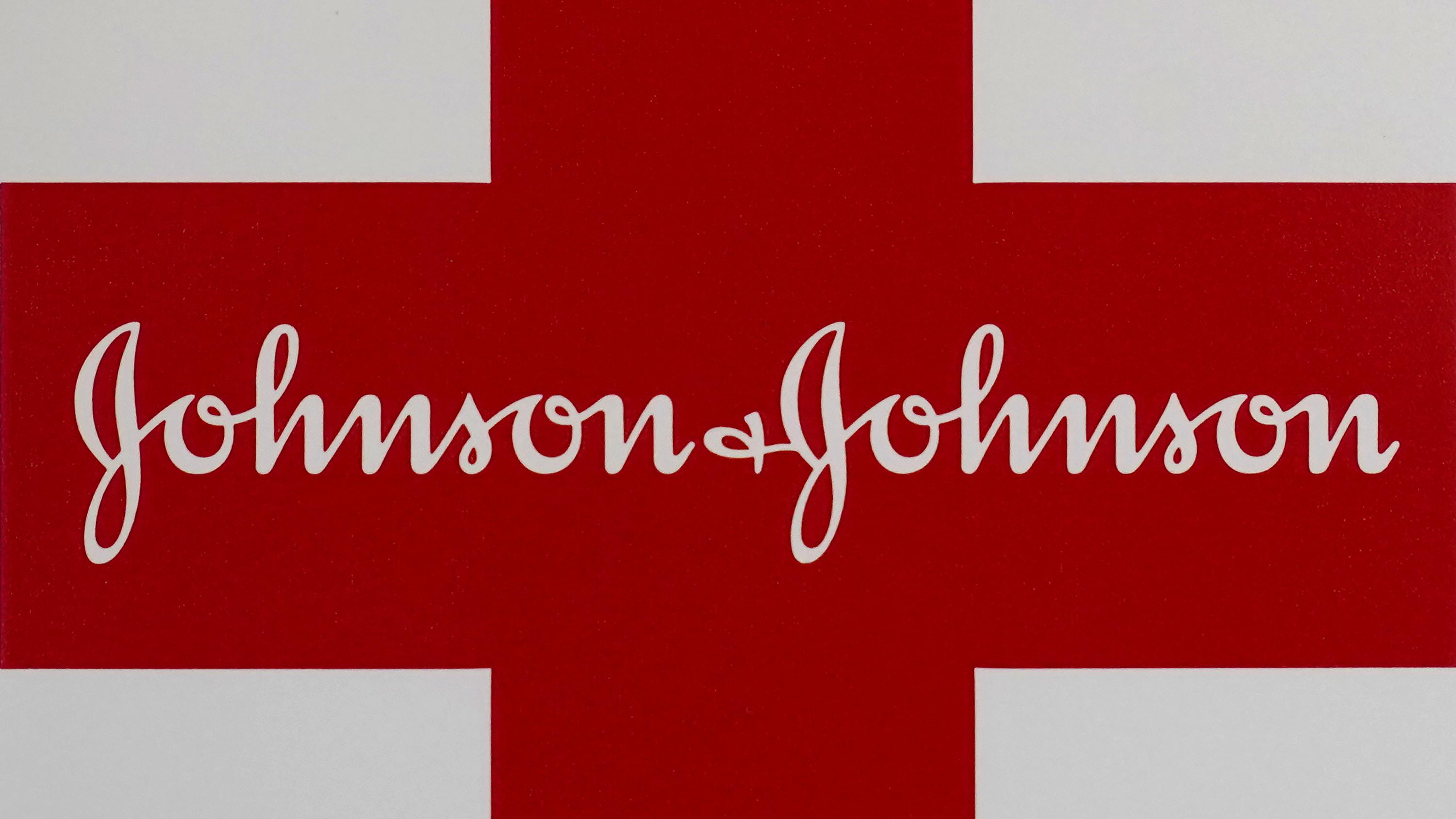 The National Institutes of Health (NIH) has claimed that an experimental HIV shot that has been developed by Johnson & Johnson has not been proved to be effective enough in preventing the spread of the virus. A mid-stage study known as Imbokodo has found that the shot has been only 25.2 percent effective in blocking the transmission of HIV. Health experts who have been involved in the study have said that the tentative shot has not been able to offer enough immunity against the spread of the dreaded virus. They have conducted a phase 2b proof-of-concept trial to test the efficacy of the vaccine developed by Johnson & Johnson. The study has included 2637 women who have been in the age range of 18 to 35 years from five African nations. Among these participants, young women have contributed to 60 percent of new HIV cases. The authors of the study have said that although the shot has been proved to be safe and led to no severe side effects; it has not been able to generate high levels of immune response among participants. The findings of the study have given a major setback to the company that has recently developed a single-dose COVID19 shot. As per the report, the trial has started in November 2017. The authors of the study have divided women participants into two categories. Some of the women have been given a placebo and some of them have been given a real version of the experimental HIV vaccine. At the end of the study, experts have found that nearly 63 percent of women who have been given a placebo and 51 percent of women who have received a real version of the shot have been infected with HIV.

Participants of the study have been given pre-exposure prophylaxis (PrEP) to help protect them from being infected with the deadly virus. Participants who have been diagnosed with HIV during the study subsequently have been given antiretroviral treatment. However, the authors of the study will be continuing to observe the outcomes of the Imbokodo trial. While Johnson & Johnson has decided to analyze the adverse reactions of a different experimental HIV shot on a set of men who are indulged in sexual activities with men and transgender people. Infectious disease expert and the head of the National Institute of Allergy and Infectious Diseases (NIAID), Dr. Anthony Fauci has said that developing a safe and effective shot to stop HIV spread is a difficult scientific challenge. He has said that the outcomes of the trial are not what experts have hoped for and are quite shocking. However, health experts should take lessons from the latest findings from the Imbokodo study. The authors of the study should continue their efforts to find a safe and effective vaccine to prevent HIV and its transmission. The failure of the experimental vaccine is the new setback in the global fight to eradicate HIV and AIDS. HIV (human immunodeficiency virus) that leads to AIDS (acquired immunodeficiency syndrome) has been detected in 1980 for the first time. Since 1980, nearly 35 million people have lost their lives due to the deadly virus and diseases linked to AIDS.

Experts have said that antiretroviral treatment that has been introduced in the late 1990s has been helping people who are dealing with AIDS live healthy, long, and happy lives. This treatment decreases patients’ viral load to undetectable levels. However, not everybody who is dealing with HIV or AIDS is able to access antiretroviral treatment due to the social stigma attached to HIV and global inequality. Therefore, a massive number of people are losing their lives due to AIDS-linked diseases every year. As per the UNAIDS findings, nearly 680000 people have lost their lives due to HIV and AIDS last year. Health experts have said that HIV and AIDS can only be eliminated if an efficient vaccine for HIV is accessible. However, scientists have not been able to develop an effective shot so far. Many experimental shots have not been able to produce enough immune response during clinical trials since scientists have identified this deadly virus. Moderna, a pharmaceutical firm that has developed one of the most effective COVID19 shots to prevent the SARS-CoV-2 virus infection as well has initiated a clinical trial to test an experimental HIV vaccine in August. The officials of the company have said that they have used the same mRNA technology in the HIV vaccine that has been used in the COVID19 shot. On the other hand, there is no assurance that the experimental HIV vaccine that is being developed by Moderna will be efficient in preventing the transmission of HIV.