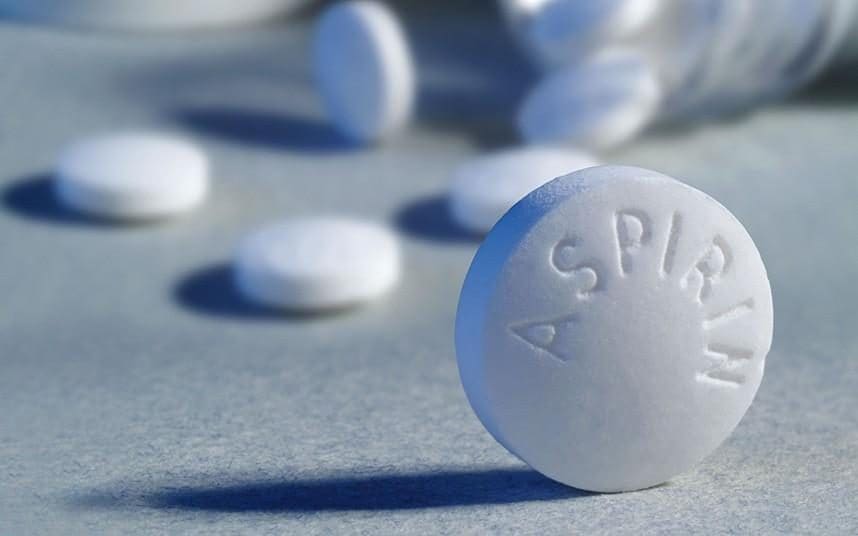 A landmark study has found that a low dose aspirin every day might lessen the risk of death and severe complications of COVID19 infection. It is not a planned treatment prescribed by the doctors but a preventive measure. The study has gathered data from the University of Maryland School Of Medicine. The study has shown that a low dose of aspirin helps people to avoid the worst outcomes of the disease. Experts have said that people who take aspirin daily are at a 47 percent reduced risk of death from fatal COVID19 infection. Such people are much less likely to be hospitalized in ICU or to be ventilator, said the experts. This study has been published in a journal called Anesthesia and Analgesia.

The lead author of the study Jonathon Chow has said that there is a need for random clinical trials to validate these findings. Once these findings of the study are confirmed, aspirin will be the first-ever easily available over the counter medicine to reduce the rate of death in COVID19 patients. Dr. Chow and his teammates have looked at the medical records of 412 COVID19 patients, who have been in the median age of 55 years. All these patients have been admitted to the hospital due to COVID19 complications. Nearly 25 percent of patients have been taking around 81 milligrams of aspirin either before being hospitalized or right after. Experts have shown that aspirin use has been linked with a 44 percent reduced risk of being on a ventilator. The usage of a low dose of aspirin is linked with 43 percent of decreased risk of being in ICU as well.

The study has noted that people who have been taking aspirin are at a 47 percent reduced risk of death due to COVID19 infection as compared to other patients who have not taken aspirin. Experts have revealed that patients who have been taking aspirin have not witnessed any raise in severe complications like major bleeding. Experts have said that though constant aspirin use can lead to major bleeding or something like peptic ulcer, however, a low dose of aspirin every day can prevent heart diseases such as heart attack or a stroke, which are caused by blood clotting.