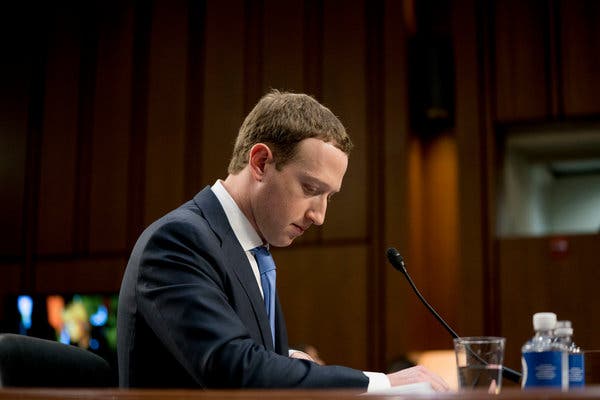 Experts Think FTCs Penalty On Facebook Is A Big Joke

When a company gets under government regulations, they have to follow some rules, but Facebook has broken many from last few months. Recently FTC announced a massive penalty of more than $5 billion on Facebook for violating trade rules. However, now experts think all of this is just a big joke, and this penalty is nothing to what Facebook has done in the last few months. According to business analysts, Facebook lawyers have successfully avoided a big controversy by agreeing to pay this penalty. FTC, after analyzing Facebook’s whole situation imposed this penalty, which is more prominent in amount but not for the tech giant like Facebook.

Some are saying the business in which Facebook is involved is quite risky, and the penalty for their actions is laughable. FTC started the investigation a long time ago, but it hasn’t brought any useful result on the table. People usually don’t give that much importance to those things which are over fetched.

Something like that happened with Facebook, where the company’s case is solved at a languid pace by the FTC. Even after going through such a hard phase of controversy, Facebook’s shares went up, and the company has beaten analysts earnings expectations. Prominent executives like Mark Zuckerberg weren’t questioned by FTC, which shows shoddy investigation from government officials. When lawmakers were asking questions about the data breach and related queries, no top executive was on the hot seat.  Facebook is using facial recognition for its platform, and that could mean more issues relating to privacy. However, Facebook got the permission of doing whatever they want as long as they file the required paperwork for it. Facebook’s stock has performed well over a period, which is an indication that people are not much worried about FTC’s investigation.