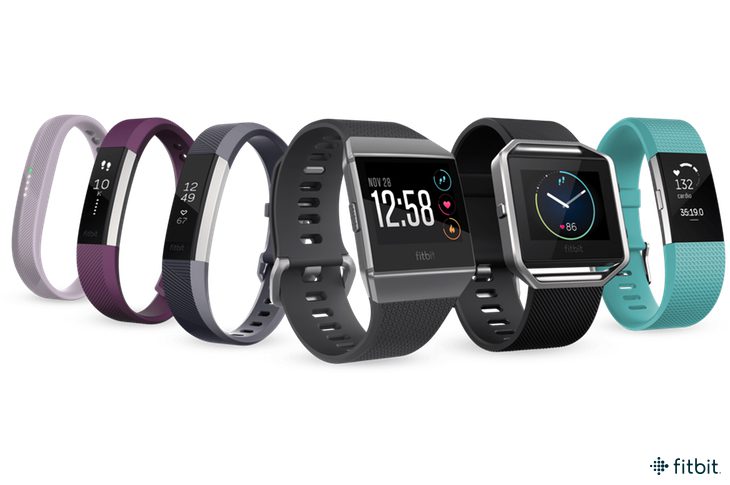 A new study has revealed that data from devices such as smartwatches and Fitbits might be effective in tracking down the cases of COVID19. Experts have said these devices can help in public health efforts to prevent the spread of the virus. They feel that by setting a broad digital web to track the COVID19 cases, they will be able to build an early warning system. They will be using the data from people’s wearable activity trackers to develop such a network. The study has collected the data of the participants and matched with their self-reported signs and their other diagnostic tests as well. Around 30000 volunteers have been included in the study. After six weeks of the study, experts have found that a change in participants’ heart rate, sleep quality, and daily movements can help to spot new cases of COVID19. This study has been done by experts from Scripps Research Translational Institute.

The first author of the study, Dr. Georgio Quer has said that inability to identify, trace, and isolate infected people is the main challenging part in preventing the spread of the virus. He has said that early detection of people who are having symptoms and those who are asymptomatic is a very important factor in containing the disease. Delayed detection might make people more contagious. The study has been released in the journal Nature Medicine. The data from Fitbits and smartwatches can be combined with typical ways of screening for COVID19 such as temperature check and tracking down travel history. Health experts have revealed that less than a third of people who have been hospitalized have shown fever. The author of the study has said that irregular vital tests and delayed results have affected the efforts to stop the spread of the disease.

The study has revealed that the new model has been able to track down infected people with 80 percent accuracy. This model provides validated COVID19 signals which can be used to prevent emerging outbreaks, said the experts. Fitbit has collaborated with Scripps for this DETECT study early this year which has derived preliminary results from a study of its own algorithms. It has enrolled around 100000 participants. In this study, experts have found that data has been effective in prompting people to seek testing and isolate themselves to prevent the transmission of the virus. The officials of the company have claimed that these devices can detect COVID19 cases one day before people start showing symptoms such as fever, cough, or muscle aches.