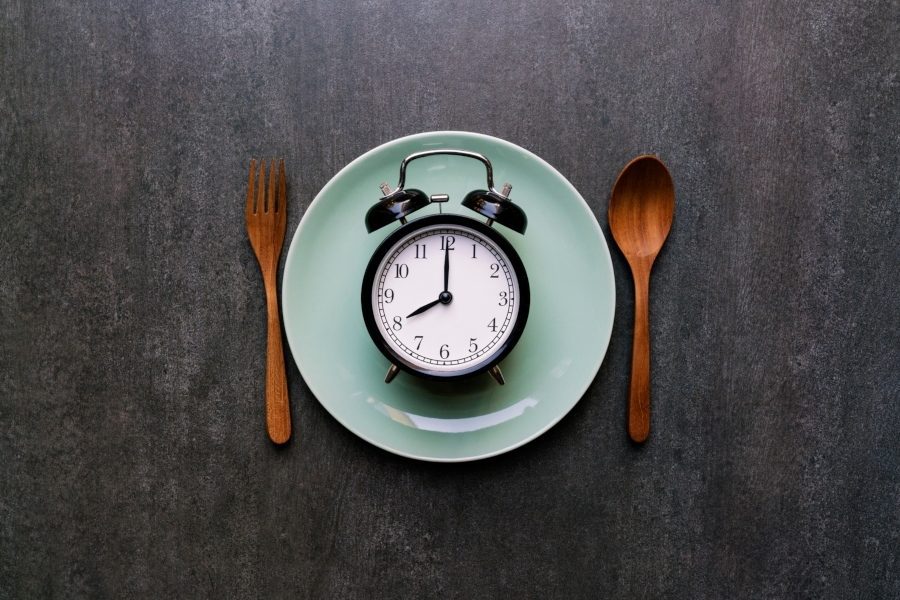 It is a known fact that a healthy diet and lifestyle play a crucial role in maintaining a healthy life. However, the link between an unhealthy diet and risk of chronic kidney disease (CKD) is still unclear. However, recently a team of scientists has found that skipping breakfast and late-night dinner might be linked to a higher risk of Proteinuria onset. Proteinuria is a crucial predictive factor of CKD. It is a condition, which can be defined as structural or functional deformity of the kidney. CKD is considered a risk factor for renal disease and other heart ailments. Renal and heart diseases have been a huge matter of concern in many countries. CKD can be triggered by a number of conditions such as obesity, high blood pressure, and diabetes. Although these conditions can be cured through many medical treatments, however, treatment with some lifestyle changes has been in demand in recent years.

The co-author of the study has said that Chronic Kidney Disease (CKD) is linked to a greater risk of death due to heart ailments as well. Therefore, it is important to understand what might trigger the growth of this disease. The new study aims to establish a link between unhealthy dietary habits and CKD. Experts have focused on proteinuria, which is an early symptom of kidney disease. They have said that we need to halt the occurrence of proteinuria to prevent the onset of CKD. Scientists have done a retrospective study along with Kanazawa Medical Association. In the study, they have observed more than 26000 patients below the age range of 40 years. Participants have been given questionnaires for self-declaration of their dietary habits such as late dining, skipping breakfast, quick eating, and evening snack.