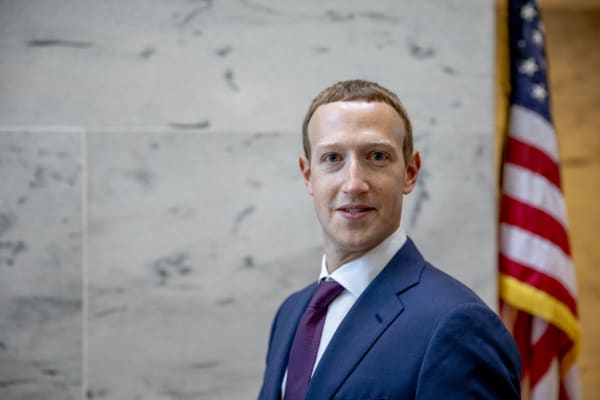 When it comes to most powerful persons list Mark Zuckerberg is that person who comes into the top. Reportedly Mark Zuckerberg met US President Donald Trump in White House. The meeting was quite historical since Trump and Mark shares completely different political opinions. Mark came to the White House yo meet and discuss matters with many legislators. Zuckerberg is the proud owner of one of the largest social media companies Facebook, along with many subsidiary companies. However, one Republican senator Josh Hawley of Missouri told Mark to sell Instagram and WhatsApp.

This meeting of Mark Zuckerberg was confidential since Mark went there to meet Dan Scavino, who is the White House director of social media. No journalist allowed in this meeting, and it was held for some specific topics. However, after the meeting was over, Facebook’s spokesperson said that the meeting was good and constructive. Even though many questions were asked about how Mark felt after meeting with Trump, the tech giant company decided not to answer.

Mark Zuckerberg did not bother to post about this meeting on his social media accounts. However, President Trump posted it on every social platform, vis Facebook, Instagram, and WhatsApp. Trump earlier has criticized heads of Twitter and Facebook for promoting anti-conservative behavior. He thinks Facebook and Twitter allegedly promote the liberal and other ideologies and his supporters face a considerable amount of problems over social media platforms. Along with this Mark Zuckerberg also met with Democratic Senator Mark Warner of West Virginia and discuss the future of social media. Zuckerberg had been getting a constant hit from the government for not following privacy or antitrust laws. However, this meeting must have converted all those controversial things which people want to know, but they won’t because of confidentiality.