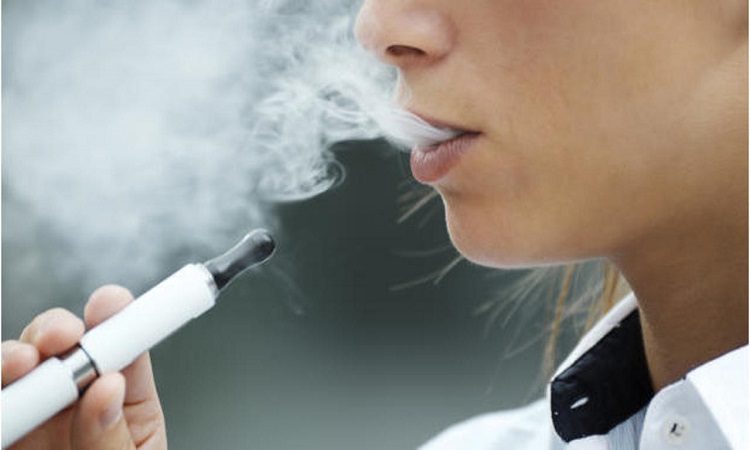 The Food and Drug Administration of United States has taken a decision that would impact the full industry of e-cigarettes. The agency has announced that it is imposing a number of restrictions on flavored e-cigarette products. This comes in light of the studies that have proven the increasing popularity and addiction of teens when it comes to consuming flavored tobacco products. As of now, the agency is focusing on products that are based on flavored tobacco. It means that products like tobacco, menthol and mint e-cigarettes can now be purchased from US convenience stores.

Scott Gottlieb, the FDA Commissioner, says that the move will reduce the number of teens who are smoking e-cigarettes. Several studies had found earlier that e-cigarettes are becoming very popular among students and that most students are finding it very hard to break away from the habit. Considering this finding, FDA had been planning to implement a ban that would prevent teenagers from easily purchasing e-cigarettes. As of now, e-cigarettes and flavored products are available widely across convenience stores in the United States. Once the ban has been implemented, there will be restrictions when it comes to purchasing flavored products.

Upon the imposition, teenagers would not be able to purchase flavored tobacco products from convenience stores. In order to do that, people will have to visit age-restricted stores or websites that are availing services after age-check. This move is expected to decrease the consumption of flavored products among students. According to the data from Center for Disease Control and Prevention, the rates of smoking among teens had increased by 78%. In related news, there are also plans to ban the sales of menthol cigarettes, which are considered harder to quit and more dangerous than expected. Of course, all these moves are receiving major resistance from citizens.