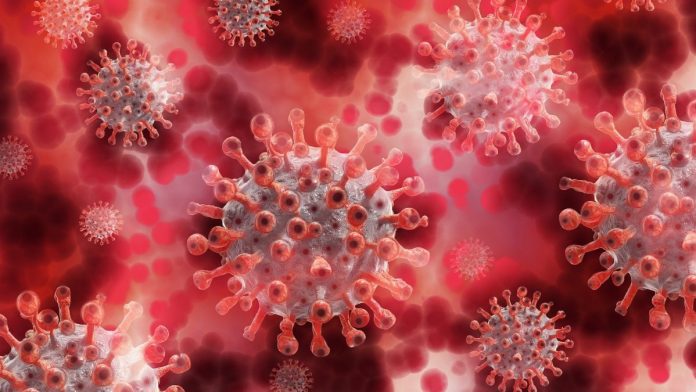 A clinical trial has proved that an antidepressant called fluvoxamine might be effective in preventing worse outcomes of COVID19. It might save COVID19 patients from being hospitalized. This study has been based on previous research from the University of Virginia School of Medicine. Experts have compared the effects of fluvoxamine with placebo on 152 adult patients who have not been hospitalized. The study has found that after 15 days none of the patients, who have received fluvoxamine, has witnessed severe outcomes of the disease. At the same time, nearly six patients who have been given a placebo have shown severe complications of COVID19. Four out of six patients, who have received a placebo, have been admitted to the hospital for periods varying from four to 21 days. One patient has been on a ventilator as well. The Washington University School of Medicine has conducted this study.

The size of the study has been considerably small; however, experts say that the findings of the study have been quite significant. They have said that fluvoxamine deserves further studies to be validated as an effective treatment for COVID19. Experts have been planning to initiate a large-scale study in a few weeks. Experts have initiated a randomized and double-blind study. This study has been based on a past discovery, which says that fluvoxamine might be able to prevent inflammation, which is known as sepsis. In this condition, the immune system twists out of control. The past study has found that fluvoxamine has been able to reduce the huge production of cytokines, which can be defined as a cytokine storm. Experts believe that the cytokine storm takes place in severe cases of COVID19. This link has prompted the team of experts from Washington University to test the efficacy of this drug on COVID19 patients. They have thought the drug might be able to prevent the overreaction of the immune system, which is triggered by the SARS-CoV-2 virus.

Experts have said that elevated levels of cytokines are linked with severe COVID19 disease. However, they are still uncertain about fluvoxamine’s form of action against the virus. However, they are investigating the technique of the drug, which helps eliminate the worse outcome of the viral infection. Fluvoxamine possibly reacts with the sigma-1 reception to reduce the inflammation, said the experts. However, there are many limitations to this study. There have been some volunteers, who have stopped participating in the survey during the 15-day long research. Experts have considered these participants have not been hospitalized, however, it might possible that these patients have taken treatment somewhere else such as urgent care clinics. Considering the limitation of the study, experts have said that the findings should not be taken as a final verdict. Nevertheless, it does warrant further testing of the drug. This study has been released in the journal of the American Medical Association.