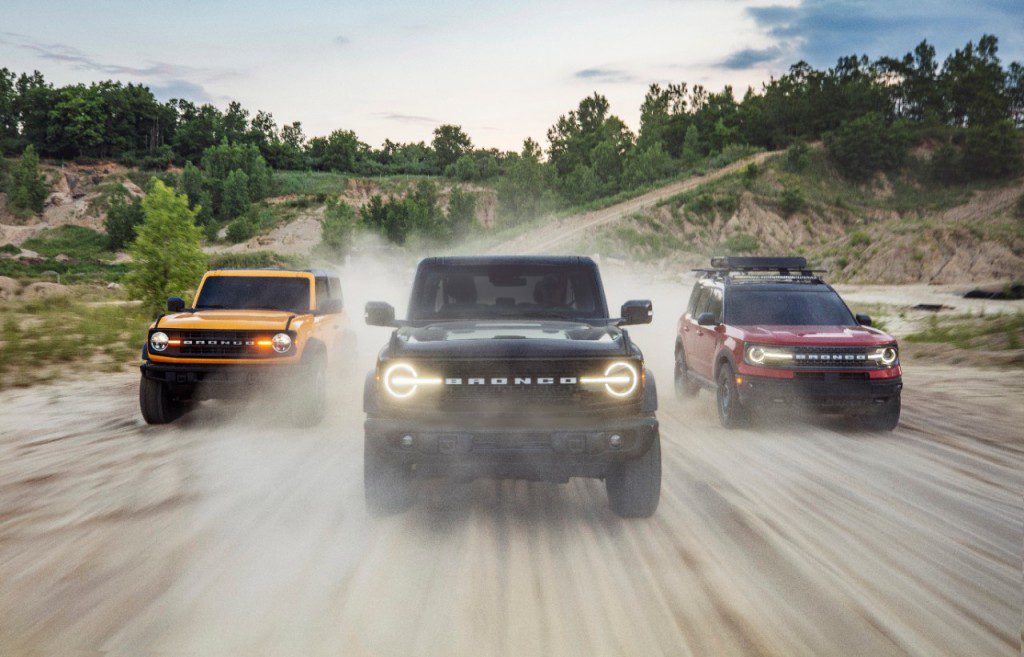 Ford Motor Company has decided to delay the launch of the upcoming Bronco SUV to the summer of next year because of coronavirus-related issues in the supply chain. Bronco SUV is one of the most anticipated vehicles of the company and was supposed to be launched in spring. Ford spokesman Jiyan Cadiz said that customers who had reserved two-door and four-door Bronco can now expect deliveries in summer rather than the spring because of coronavirus pandemic-related issues faced by their suppliers. “Our suppliers are facing some problem at the supply end. We are committed to delivering Broncos with the best quality and this is why the deliveries may take some time.” However, the company has refused to discuss in detail the problems faced by its suppliers.

The delay of the Bronco SUV could be a sign of trouble for the automaker and potential the entire auto industry of the United States. As the coronavirus rapidly spread across North America in the spring, automakers delayed several products by months. The delay was mostly because of problems at suppliers’ end and in some cases to it was done to conserve capital. Some domestic factories were shut down for about two months. But some Ford dealers and industry experts believe that it is better to delay the launch of the Bronco SUV now than potentially deal with quality issues later. This is extremely important as it comes close on the heals of the launch of botched Ford Explorer last year.

While dealers are not unhappy with the decision, their only concern is that the delay may cause some customers to forego their reservations. Ford has a lot of expectations from the launch of the 2021 Bronco as Credit Suisse has predicted that it would contribute around USD 1 billion to its earnings if sales cross 125,000 units. The company has announced that it has already received 150,000 reservations for the vehicle which Ford produced from 1965 to 1996. Those who have placed an order would have to wait until March 19 and will have to agree to a selling price.