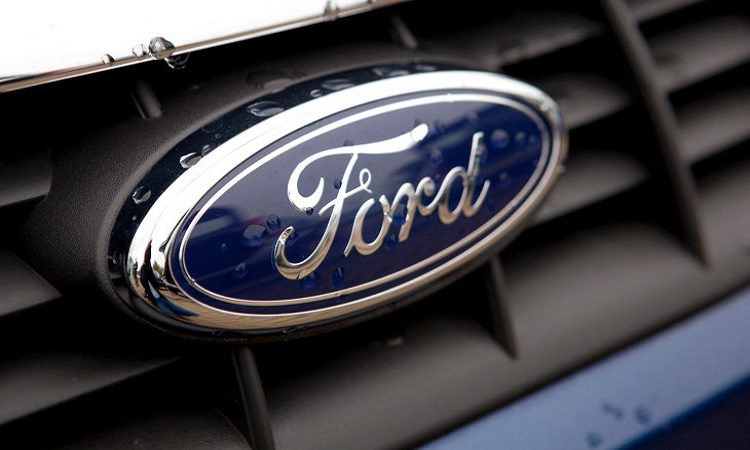 As the demand for all-electric pickup trucks is on the rise, Ford has announced that it would hire more employees and also increase investment to boost the production of its F-150 Lightning. The company is expected to add 450 jobs to increase production. Ford is building prototypes of the F-150 Lightning. These workers will be hired for three Michigan facilities. This will include Rouge Electric Vehicle Centre where the all-electric pickup truck is being built. The new jobs will help Ford to double the annual production capacity of its electric vehicle. The production target for the EV was 40,000 a year ago.

With the new hiring, the company is targeting to increase it up to 80,000 per year. In terms of investment, the company has now invested over USD 950 million in order to produce a hybrid version of the truck. The company has also announced that it pumps in an additional investment of USD 250 million in the Rouge EV Center. The electric F-150 Lightning is expected to be available for consumers next spring. The price of the electric vehicle is expected to be around USD 40,000. The company has received more than 150,000 reservations for the electric F-150. Its initial pre-production has started at a new plant in Dearborn, Mich.

Ford’s president of the Americas and international markets Kumar Galhotra said that the company is expected to double the production of its electric vehicle in 2023. This means the target would be achieved in the second year of production. Galhotra said that the company is doing everything possible to increase the annual production of its F-150 Lightning throughout its supply chain. “The main reason behind increasing the production is growing in the reservation number. This is the reason we are increasing our production capacity and trying to build them as fast as we can,” he said. The company is as of now manufacturing preproduction models that are used for real-world testing.

This is extremely important is it helps the company to smooth out any faults ahead of the full-fledged proper mass production. The number of reservations and preproduction are closely watched by investors and industry analysts. This is applicable even in the case of the F-150 Lightning. It is because of the reason that it indicates how much consumers are accepting the new EV. Pickups are dominating sales in the United States and this is why several prominent players have jumped into the race.

Preproduction models, which are commonly referred to as prototypes, are used by car manufacturers for testing and validation. Ford is only building preproduction models as of now and only a limited number of EV pickup has been produced. But the company said new measures will help assembly ramp up over time. Ford Chair Bill Ford said that the company’s new F-150 Lightning was special but the EV has surpassed all expectations. “The kind of response it is getting is even beyond our highest expectations. This is why we are doubling the production and adding more jobs. We are also investing more money to increase production,” said Bill in a release.

There are several automakers that are working on electric pickups. But Rivian is the first to produce the customer-ready all-electric pickup truck. Rivian is an Amazon-backed e startup. General Motors is expected to be the next to join the market of EV pickups. GM is expected to roll out its GMC Hummer EV this fall. EV startup Lordstown is also in the line. However, the company faced several hiccups and had to postpone the launch quite a few times. So is the case with Tesla’s Cybertruck. Elon Musk’s company has postponed the date of delivery to late 2022.