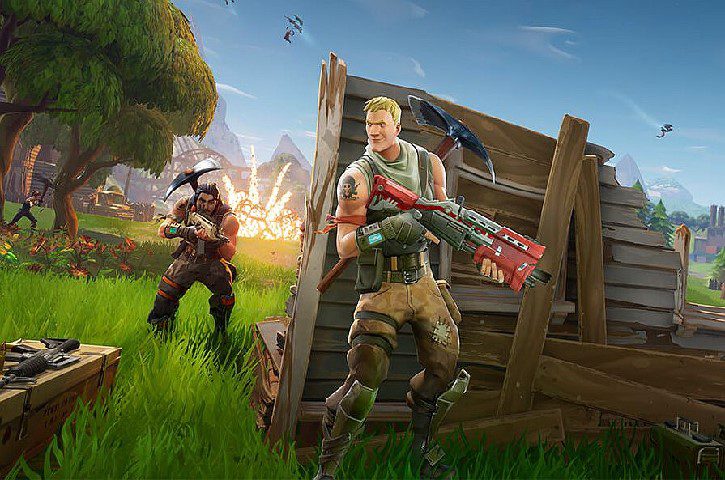 Currently, World’s Biggest Multiplayer battle royale game Fortnite faced some server issues last night, causing the blackout while signing in the game. The game servers crashed for more than four hours, and that’s why the users face login issue and weren’t able to play the game. As the problem arose, the players were automatically logged out of their Epic games accounts and were not able to log back in again for more than four hours. Some players are still facing the issue as the crashed servers are not fully back online.

According to the company status website page, the users were facing the game services and login services degradation. The global shutdown of the servers caused nearly one million players to stare at the Fortnite Login screen for four hours. After this mishap with the game servers, the Twitter users raged at the company handle and asked for the immediate restoration of the services. At the time of writing this article, almost all of the game servers from Fortnite are back and fully functional.