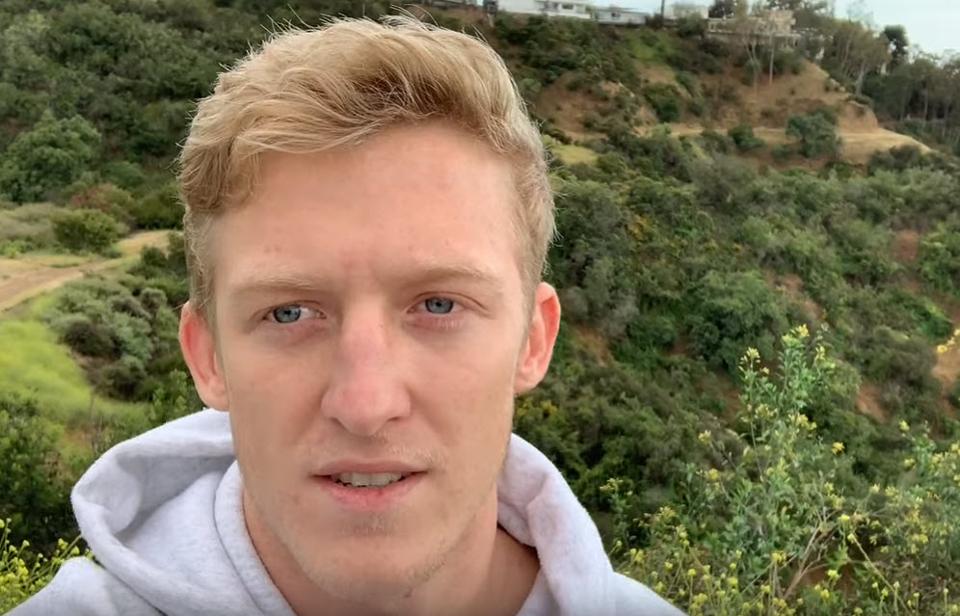 Fortnite Star Tfue is taking a break for some time from streaming on Twitch. He announced the same on Twitter a few days ago. After facing a lot of negativity and the feeling of burning out, Tfue opted to take a break from the Fortnite Streaming on Twitch. Recently, he faced a lot of backlashes and fought with Faze Clan esports organization over monetary issues. Tfue, which is the in-game nickname of Turner Tenney, is used for playing the games. He was the Fornite World cup star who won a huge amount of money in the 2018 World Cup of Fortnite.

Tfue was not facing the good time of his gaming career as he dropped down from Faze Clan, separated ways with his Gaming partners and also was placed 67th out of 100 in Fortnite World Cup of 2019. Tfue also fought with Faze clan over the oppressive contractual terms, that was against the State Laws of California. Due to all these commotions, he was facing a lot of negativity. He took to Twitter to express his feelings and announced that he is going to take some time off streaming. So, we cannot see Tfue streaming his daily Fortnite Gameplay for quite a few days.

Tfue also faced backlash from the community, when he used Racial Slurs on stream. Also, he parted ways with his in-game partners, Dennis “cloakzy” Lepore and Thomas “72hrs” Mulligan. Cloakzy and 72hrs took the deal from Madden for streaming, causing the trio to part ways. Tfue claimed that both of his partners took the deal last-second without consulting him. Turner Tenney had a similar deal in his plate but denied it due to the contractual terms. As of now, he has not shared the details of the time he is going offline for recovery from burnout and negativity. But, we will see him soon online as Fortnite’s Week Four of Champion Series is about to start.