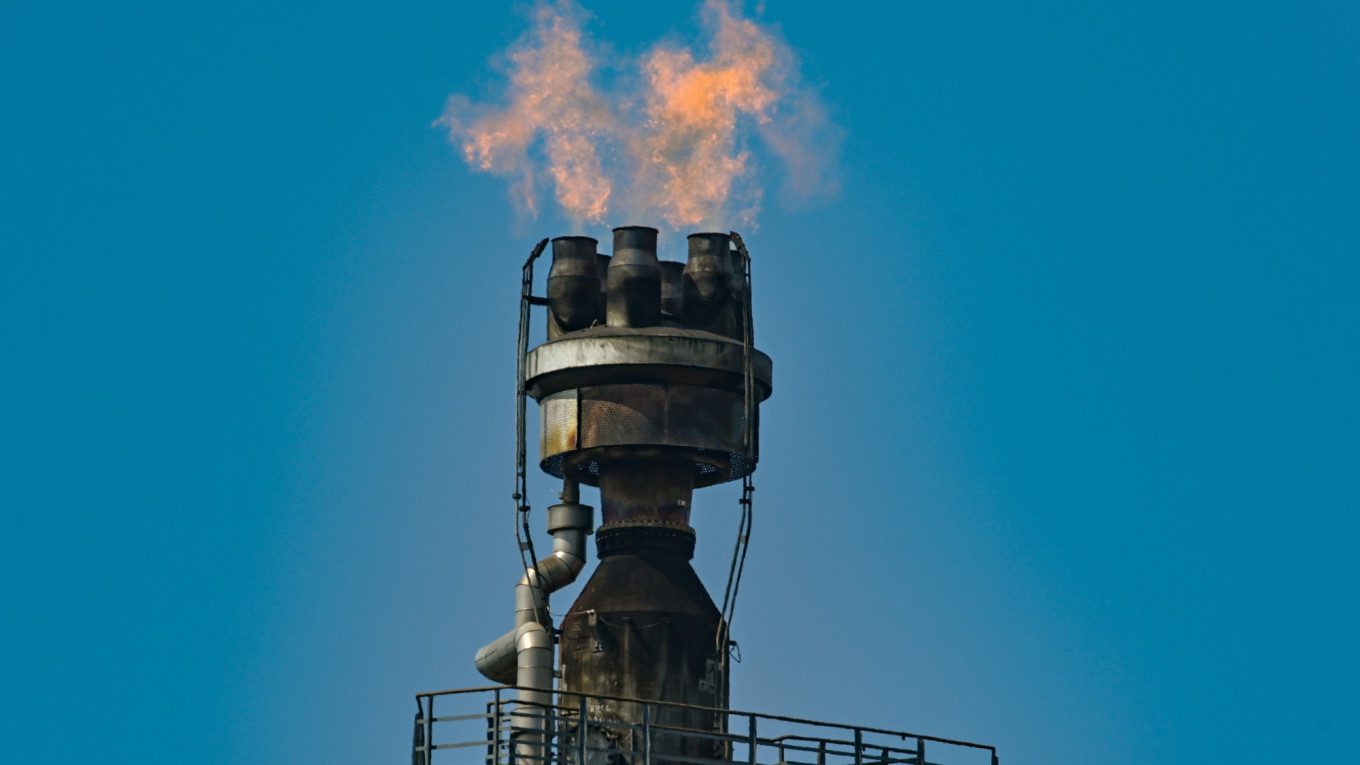 This statement came as the G7 held its third meeting by video conference on Sunday, which was attended by Ukrainian President Volodymyr Zelenskyy.
So far, the West and its allies have closely coordinated sanction declarations against Russia, however, the same can’t be said for Russian oil & gas.

The United States, which is not a major consumer of Russian hydrocarbons, has banned its imports of the same.

On the other hand, Europe is more dependent on Russian oil. Bulgaria on Sunday threatened not to support a new round of EU sanctions against Russia if the Balkan country failed to secure an exemption from a proposed ban on Russian oil purchases.

Landlocked countries such as Hungary, Slovakia, and the Czech Republic, all of which depend heavily on Russian crude oil delivered via Soviet-era pipelines, face the challenge of finding alternative sources of fuel and have also asked for a release from the ban.

To bring together all EU members, the European Commission proposed changes to the Russian oil embargo plan to give the three countries more time to address energy supplies, sources said.

“We still have work to do to conclude, in solidarity, the necessary guarantees for the conditions of oil supply to the Member States who are currently in an exceptional situation regarding the supply by pipeline from Russia,” said France. Under the original plan, all EU countries would stop buying Russian crude oil within six months and refine Russian products by the end of the year.

The proposed amendment would help Hungary, Slovakia and the Czech Republic upgrade their refineries to process oil from elsewhere, with the intent of withdrawing its pledge for Russian oil by 2024.

There will also be a 3-month transition period before European shipping services are prohibited from transporting Russian oil, instead of the one month initially proposed, to address concerns raised by Greece, Malta, and Cyprus on their maritime companies, sources added.

The European Union says it aims to cut its dependence on Russian gas by two-thirds this year. However, Germany opposes calls for a complete boycott as member states continue negotiations.