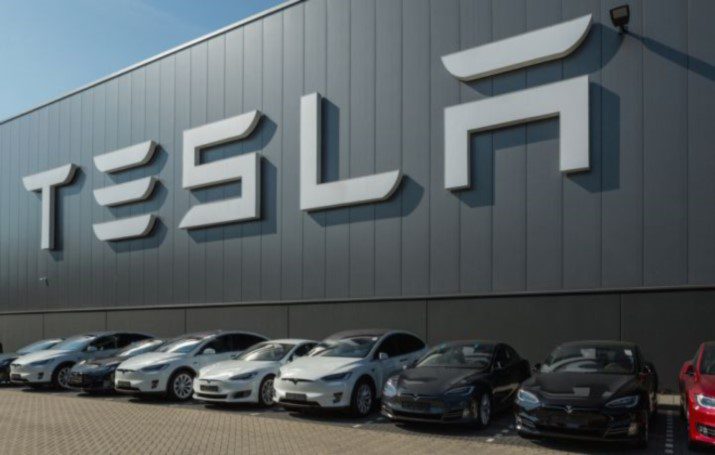 A German court has allowed Electric Vehicle maker Tesla to go ahead with the cleaning of a forest to set up its factory. The forest is located near the capital city of Berlin. The approval to raze the forest area was granted by the Higher Administrative Court of Berlin-Brandenburg. The court said Tesla can continue to clean 91 hectares of forest for its new factory. It will be the company’s first European car and battery factory and fourth in the world. Tesla’s arrival in the country will contribute to the country’s GDP and generate thousands of quality jobs as well. According to the company’s estimate, once the factory becomes operational, it will employ over 10,000 people.

The company has plans to manufacture batteries, vehicles, and powertrains at the new plant. Tesla said it will begin with the Model Y, an electric compact crossover utility vehicle. It was unveiled by the company in March 2019. The company has set a target to start deliveries of the vehicle by March 2020. The factor is likely to become fully operational by mid-2021. According to Tesla, the new factory will produce 500,000 electric cars every year. Notably, the work was temporarily halted earlier by the court after environmentalists raised objections and sought the court’s intervention. They alleged that the factory is a threat to wildlife and water supplies and could hurt the country’s image. But the court rejected their arguments.

The latest order has come as a huge setback for local ecologists. They observed Tesla has been granted permission to raze the forest even as the company awaits all necessary clearances from the German authorities. The US carmaker has not been officially granted permission to set up the factor. Germany’s environment ministry had told Tesla to begin its work at its own risk. The new facility will be known as a Gigafactory. It will come up in Grünheide in the eastern state of Brandenburg. Tesla CEO had announced to build the first Gigafactory in Europe in November last year. It is the second Gigafactory outside of the US. The third one is located in China’s Shanghai.