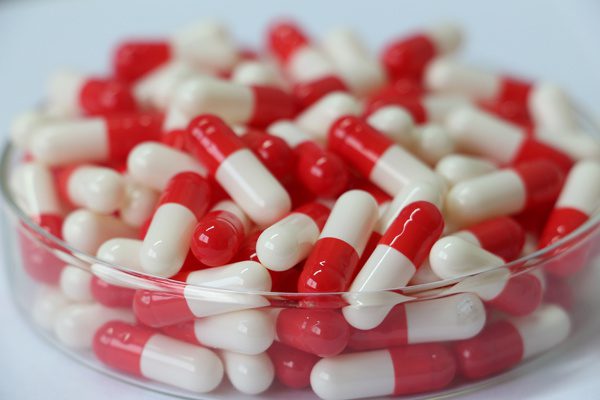 Halal is an Arabic word which means lawful. Actions and things are permitted by Quran and Sharia law are called as Halal. Actions and things that are considers as unlawful are called as haram. Pharmaceuticals that are made using ingredients that are considered lawful in the Quran are known as Halal pharmaceuticals. They do not contain ingredients extracted from non-halal animals or not slaughtered according to sharia law. They are made with ingredients that are non-toxic, non-poisonous, and non-hazardous to human health. Halal pharmaceuticals are also manufactured, processed, and prepared without any contaminated equipment, and are safe for consumption. According to Malaysian standards, Halal is defined as, ‘things or actions granted by Sharia law without punishment imposed on the doer’. Halal pharmaceuticals do not contain any derivative of pork or pork in any form. They also include all aspects of hygiene and cleanliness as they maintain hygiene related to all the aspects such as personal, equipment, dress, premises.

However, lack of awareness regarding the availability of Halal products especially in developing countries could affect its demand among individuals. In addition, stringent regulation regarding Halal pharmaceuticals, coupled with high accountability, starting from acquisition of material to packaging can also affect the growth of the Halal pharmaceuticals. Nonetheless, rising awareness advertisements for Halal products by manufacturers can increase its demand in the next 10 years.

By region, the global Halal pharmaceuticals market is divided into North America, Europe, Asia Pacific, Latin America, and the Middle East and Africa. Increasing demand for Halal pharmaceuticals in Middle East & Africa and Asia Pacific region, owing to the presence of high Muslim population in countries such as Indonesia, India, Pakistan, Nigeria, Bangladesh, Egypt, Iran, Turkey, Algeria, and Morocco. The market in the Asia Pacific is expected to increase the adoption of Halal cosmetics among individuals in the coming years. Countries in Europe and North America are also anticipated to support the growth of Halal pharmaceuticals in the near future. Increasing investment in Halal products in Europe is also expected to increase its development and production in this region.