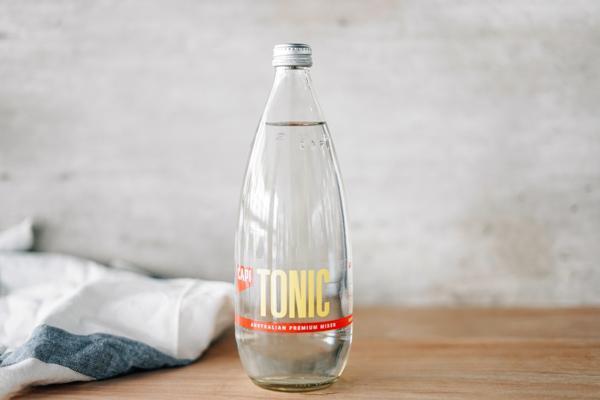 Tonic water is a carbonated drink which consists of quinine as a major ingredient.  It is originally used as a cure for malaria and Babesia. It is often used in drinks particularly in gin and is consumed for its distinctive bitter flavor. As per the document published by the US Food and Drug Administration (FDA), quinine is approved for food and beverage products as a flavor addictive and should not exceed 83 parts per million.

Tonic water is majorly used to make gin cocktails, and increasing consumption of gin across the globe is likely boosting demand for tonic water. Moreover, increasing consumer interest in drinks which are non-alcoholic and gives the flavor of drinking alcoholic beverages is an important driver for the market which is directly increasing interest in direct consumption of tonic water. In addition, health cautious individuals are trying to cut down the total calorie intake, giving a new way for growth of the target market.  So, availability of option such as unsweetened alternatives of tonic water is growing in popularity across the distribution channels.

READ
Tonic Water Market to Augur at 7.0% CAGR from 2019-2028 Owing to Increasing Consumption Of Gin A

The emergence of craft tonic water and the rise of private label brands are some factors further contributing to growth of the target market. According to data published by HM Revenue and Customs which is a non-ministerial department of the UK Government, the UK has 315 distilleries that produce gin at end of the year 2018 as compared to 152 in 2013.

The recent trend observed in the target market is growth of the market is not limited to traditional or regular tonic water. Several major players operating in the target market have launched tonic water products with a different flavor, texture, ingredients, pricing, packaging, and calorie content. Nowadays, manufacturers are focusing to launch the products containing ingredients such as lemongrass, orange peel, spices, pomegranate, chocolate, and others.

A key factor driving the growth of the market is the rise in product development activities.