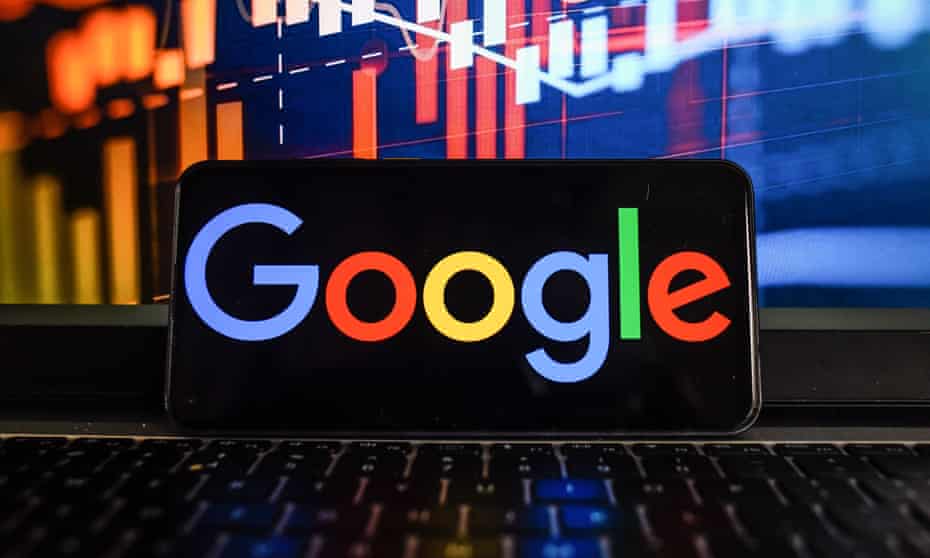 Google knowingly underpaid thousands of temporary workers for years. According to a complaint filed with the Security and Exchange Commission, the tech giant did this in several countries. Moreover, the company sought to hide that fact. There are some internal emails that clearly show the issue was pointed out by a group of managers who were overseeing thousands of staff. According to internal emails, reviewed by a media house, the practice went on for many years and the benchmark rates that the company giant to full-time employees and temporary workers working in the same profile has widened significantly.

The difference in payment was more in countries where there were pay parity laws that required all the companies to pay temporary workers the same wages as full-time workers doing the same job. Despite the lapse, the company was worried that fixing it would invite negative publicity to the company. Google was trying to avoid the situation as it is already under fire for creating a two-tier workforce. The first one is paid generously and works as full-time employees while the second one is temporary and contract workers who are less expensive and easy to hire and fire. The company decided to fix the imparity and decided to pay the correct rate but to only those hired in 2021.

In order to make the wages equivalent, the company would have been required to give a raise of up to 30 percent in some cases. And giving such a hike would have turned several heads, said a Google compliance officer in an email. According to Google’s chief compliance officer, Spyro Karetsos, the company intended to fix the issue. “We are doing a thorough review and would address remaining pay discrepancies,” Karetsos said. The pay parity liabilities could be to the tune of USD 100 million. There were 121,000 temporary and contract workers working for Google in 2019. It had 102,000 permanent employees during that time.