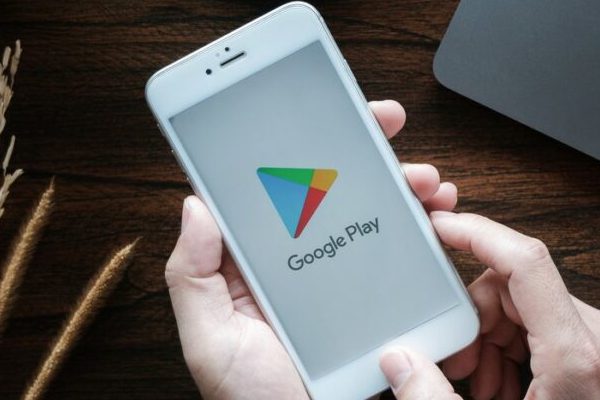 Search engine giant Google has announced an important update regarding the Play Store fee. The company has slashed the service fee to 15 percent. The reduction in the Play Store fee will benefit the developers. The new rate for in-app purchases will be applicable across the global market from July 1. After the new rate is implemented, Google will collect a 15 percent fee on in-app purchases for yearly sales up to USD 1 million. The company will levy a 30 percent commission from revenues. This will be, however, collected only when the revenue tops the USD 1 million-mark. Google said that nearly 99 percent of developers will be benefited from the change.

Google said that developers selling digital goods and services across the world will pay 50 percent lesser fees. The company said that developers will have to confirm some basic details including linked accounts if any. The tech giant will then make sure that the reduced Play Store fee is applied to them. The discount will renew yearly on its own. The Plat Store fee applies only to developers. Developers who offer in-app sales are required to pay a fee to the company. Google underlined that more than 97 percent of apps on the Play Store violate the rule. They do not sell digital goods and thus they do not pay a fee to the company.

Back in 2020, Google brought a new billing policy to make the developers pay the commission for in-app purchases. It asked the developers to use the Play Store’s billing system strictly as several apps were using a third-party gateway to circumvent the Play Store billing policy. Apple in 2020 announced a similar policy. Its new developer program seeks to cut the charge by half. It will benefit small businesses with a turnover of USD 1 million. The revised rate is in effect since January this year. Apple was facing severe flak for its App Store policy. The company was charging a 30 percent standard commission for in-app purchases.