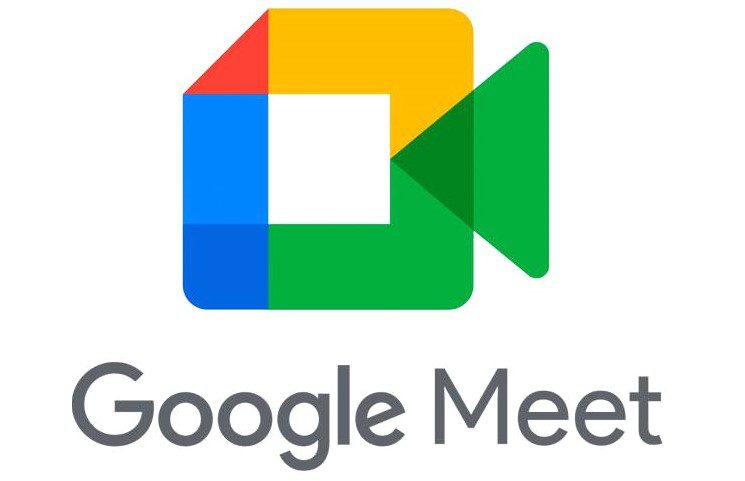 Search engine giant Google has ended the free support for unlimited group video calling through the Meet app. The company so far allowed free accounts on Meet to make unlimited group video calls. However, free accounts will not be able to make free calls. Google Meet is a video conferencing app developed by Google. It allows people to hold video conferences. The company allowed free calling during the pandemic. It said that free accounts will be allowed to make group calls for an hour only. At 55 minutes in the conversation, Google will send a notification to the participants that the call will end. The company said that the call can be extended with an upgrade of the Gmail account. The call will be disconnected automatically at 60 minutes.

According to Google’s support page, calls with a minimum of three participants will not exceed the 60 minutes cap. However, one-on-one calls will continue to last for up to 24 hours. It added that individual subscribers of the Google Workspace can host both group and one-on-one calls for up to 24hours. Google last year announced that it will provide support to anyone with a Google account to create meetings with no time limitation. A total of 100 people were allowed to join the meeting. The free group video calling service provided a huge relief for people banking on its high-quality video calls during the time of the pandemic. It allowed users to sign in with their Gmail account and create free Google Meet meetings.

Google Meet in the past months has seen a surge in users across the world. Google Meet and similar platforms opened new window of communicating during the pandemic. Google had launched Google Meet in 2017 to replace Hangouts. Google Meet became popular quickly because of its high-quality video and interesting features. Meanwhile, Google recently said that workspace is now available to everyone. People can access Workspace with a Google account. The company has over three billion users. They have now access to the full Google Workspace. Google Workspace is a collection of software, tools, and products that are developed by Google. It includes Gmail, Drive, Docs, Chat, Meet, and more.