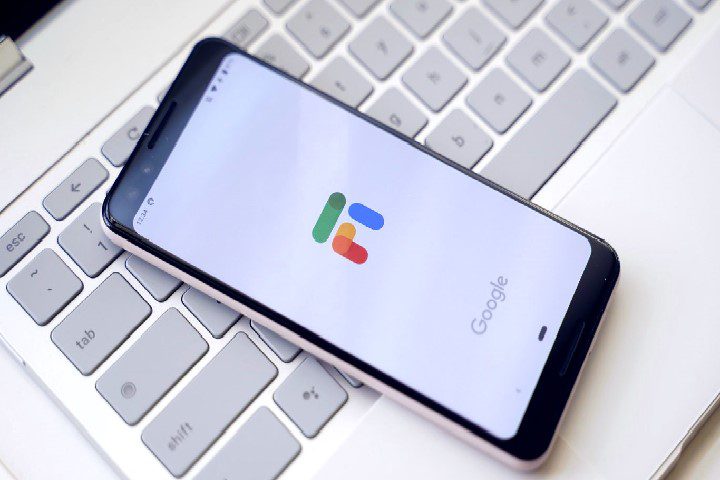 The tech-search-engine giant Google is now coming up with RCS chat on its Google Fi network. The company also announced improving data speeds for its users who roam. Google Fi was formerly known as Project Fi; it’s a mobile virtual network operator by Google. It offers phone, messaging and data services for its users using both WiFi and cellular networks. Project Fi’s services were introduced to the world on April 22, 2015, for the Nexus 6. It automatically switches between systems basis on signal strength and speed; also it automatically connects to Wi-Fi as well with data encryption through automatic VPN.

The RCS (Rich Communication Services) rollout follows limited support on Sprint, Verizon, and T-Mobile. Google is now planning to make RCS available in a broader scope of phones than just T-Mobile and Verizon. So it should work on Pixel smartphones, LG G7, LG V35, Android One Moto X, and the Moto G6. Interestingly, it can also work on other Android OS phones, provided the users download the Google Messages application. Other networks have also launched RCS Chat but on some particular phones only.

It’s been a bit weird to find the tech-giant Google lagging behind other carriers when it comes to supporting RCS chat on Google Fi, especially when Google has been a booster for the SMS replacement standard. However, Fi isn’t a widely used network, but it will nudge other carriers to quicken their RCS Chat adoption in 2019. RCS is a communication protocol between mobile phones carriers targeting at replacing SMS messages with a text message system that will be richer, offering phonebook pooling and also transmit in-call multimedia. It’s also known and branded as Advanced Messaging, Message+ and SMS+, Advanced Communications, and Joyn. It functions on Android and Windows 10. The initial release year of this service is 2012. It provides many new features from texting client- higher resolution photos and videos, typing indicators, Wi-Fi texting, read-receipts, and other better group chats.

Unfortunately, Google Fi doesn’t offer end-to-end encryption to protect users’ privacy policy. Besides the RCS Chat announcement, the search engine has also announced that its improving data speeds for users who roam. The faster LTE speeds will be offered to its users as Fi is moving towards 4G LTE. Google Fi doesn’t charge roaming fees for data usage – this is also one of the best carrier options for users who travel worldwide.