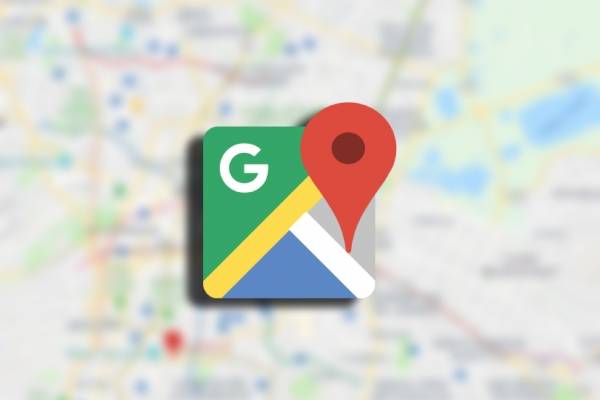 When you are riding a taxi in the new city or country, you are at the high chance that the taxi driver may scam you by taking you from the long route. As you don’t know the route for your destination in the new city or country, you have to rely on Google Maps or the maps provided by the taxi-hailing app. From now on, Google Maps will alert the users if the cab driver takes the riders off-route. An alert message will pop up on the screen if the cab goes off-route by 500 meters in any direction.

To activate this feature, the users will have to update the app to the latest version, and then input the destination address and start the navigation option. After that, the user will have to tap on “Stay Safer” option, which will activate the alert message system. If the cab goes off-route by 500 meters or 0.31 miles from the selected route and all other alternative routes, then the user will see the popup message. The 500 meters limit is set to let the drivers adjust for small route changes and the traffic issues.

Once the user starts the option of “Stay Safer” and starts the ride, he will see the banner message saying that the user will get alerts if the cab or ride goes off-route by 500 meters. To stop the route tracking, the users can tap on the “Stop” button on the top and end the monitoring. Currently, the feature is only available in  India as other countries might get the functionality soon. Google is now rolling out the feature to all of the users in India, and the nearby Southeast Asian countries might get the feature soon. Google has not officially announced the launch of this feature as it is just another addition to Google Maps.