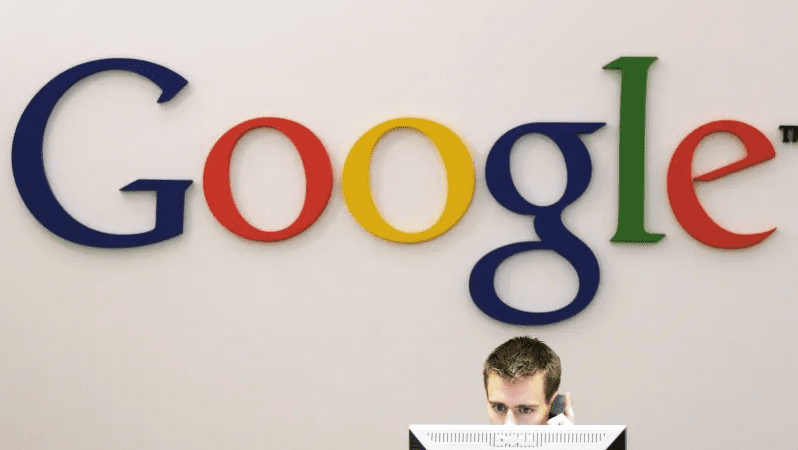 In Coming Days, Google will bring Ballot screens to Android users in Europe. The Ballot screens will have the options for installing the rival apps and search services in the Google Play Store. When users start the smartphone for the first time or restart the device after the Android system update, the ballot screen will appear showing the multiple options of the rival apps to install from. After facing $5 billion fine from EU Regulators for violating the Antitrust laws, Google is bringing the ballot screen to allow the users to install Google’s Rival apps and services.

On the ballot screen, Google will show the four options of the browser and search assistant services, with Google’s essential services at the top. As the crucial services are installed by default, the users will have the option to choose from the alternatives if they are willing to opt for it. Users can install as many services they want to install from the voting screen. Google designed this ballot screen to comply with the orders from EU regulators. The regulators asked Google to stop illegally promoting Google Chrome and other services to Android users.

Google is following the steps done by Microsoft with Internet Explorer web browser to comply with the orders from Same European Regulators to abide by the laws. Even though the design and concept of the Ballot screen are applaudable, FairSearch is not happy with the feature. FairSearch, a coalition of businesses that launched the EU Antitrust complaint against Google is not satisfied with the steps Google is taking regarding the orders from regulators. A FairSearch spokesperson said that the Choice screen of the ballot screen would do nothing with the antitrust complaint as in the choice screen, the Google apps stay as default, and there is no way to get rid of the same, which is the main aim of this antitrust claim.