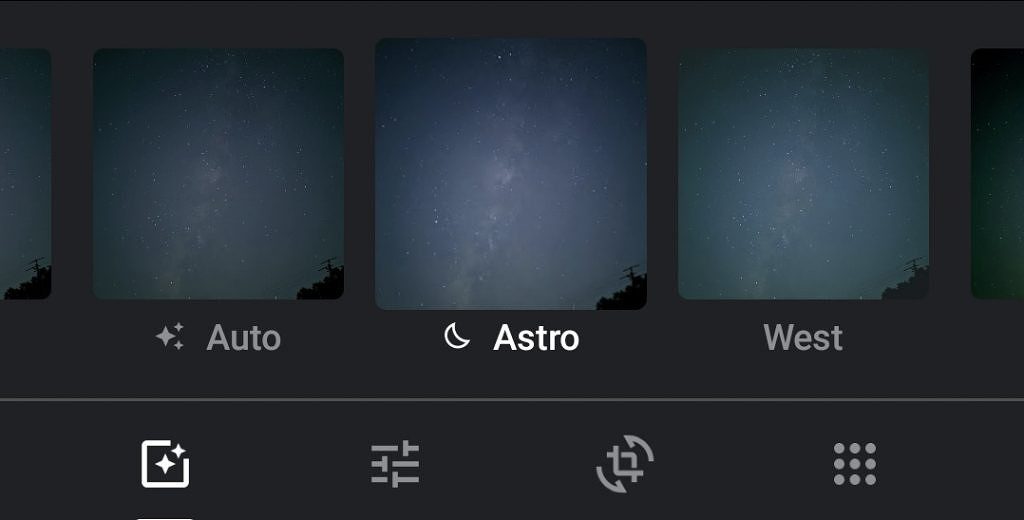 Search engine giant Google has announced that it will do away with the astrophotography ultra-wide mode. The Google Camera app in the new Pixel handsets will not feature the mode. The astrophotography mode allowed users to capture the night sky. Users only needed to point their phone up and keep it still to capture a view. As per the latest announcement, the company will remove the mode with the release of the Camera 8.1 update. Some Pixel users say that the company has made some changes with the feature. According to them, when they go to the night sight mode and switch to the ultra-wide-angle mode, they get a warning. The warning says Zoom to 1x for astrophotography.

The Google Camera app is pre-installed on Pixel devices. Google at regular time intervals has introduced user-friendly features for the app. The astrophotography mode was launched with the release of the Pixel 4 series in 2019. Google extended the feature on Pixel 5 and Pixel 4a 5G in 2020. But Google within months of its release of these new smartphones announced to remove the ability. The astrophotography feature is a long exposure shot mode. Google added this feature to allow users to click photos of stars. One needs a tripod or any stand to use this feature. Google claimed that the feature produced great results.