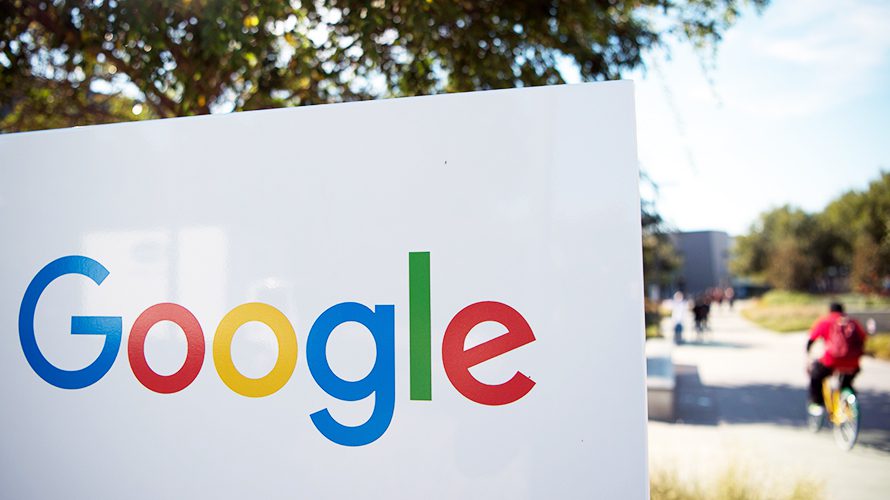 Google’s decision comes in the wake of developers managing to evade its guidelines for in-app purchases. While this rule was in place for years, developers managed to circumvent it. Top developers like Netflix, Epic Games, and Spotify Technology were among others that were not giving the company a cut of in-app purchases. Developers were able to bypass Google’s policy by allowing consumers to pay directly using their credit card for service. When customers make payments through their Play Store account, the company gets a fee. But when payment is made directly using a credit card, the company was not able to get a fee.

Google said that it will take action against the developers if they fail to comply with its rule. The company said that it will not immediately take coercive action against the developers instead give some time to update their system to comply with its rule. Both Google and Apple have some requirements that developers need to meet for in-app purchases. The companies generate billions of dollars through such purchases and eventually contribute to their profits. Notably, Apple’s policy in this regard is quite stricter than Google. The company often invites criticism from developers for this. Apple bars developers from redirecting users to subscribe to services from outside. Google’s move to implement its rule strictly is likely to become the latest flashpoint between developers and the company.