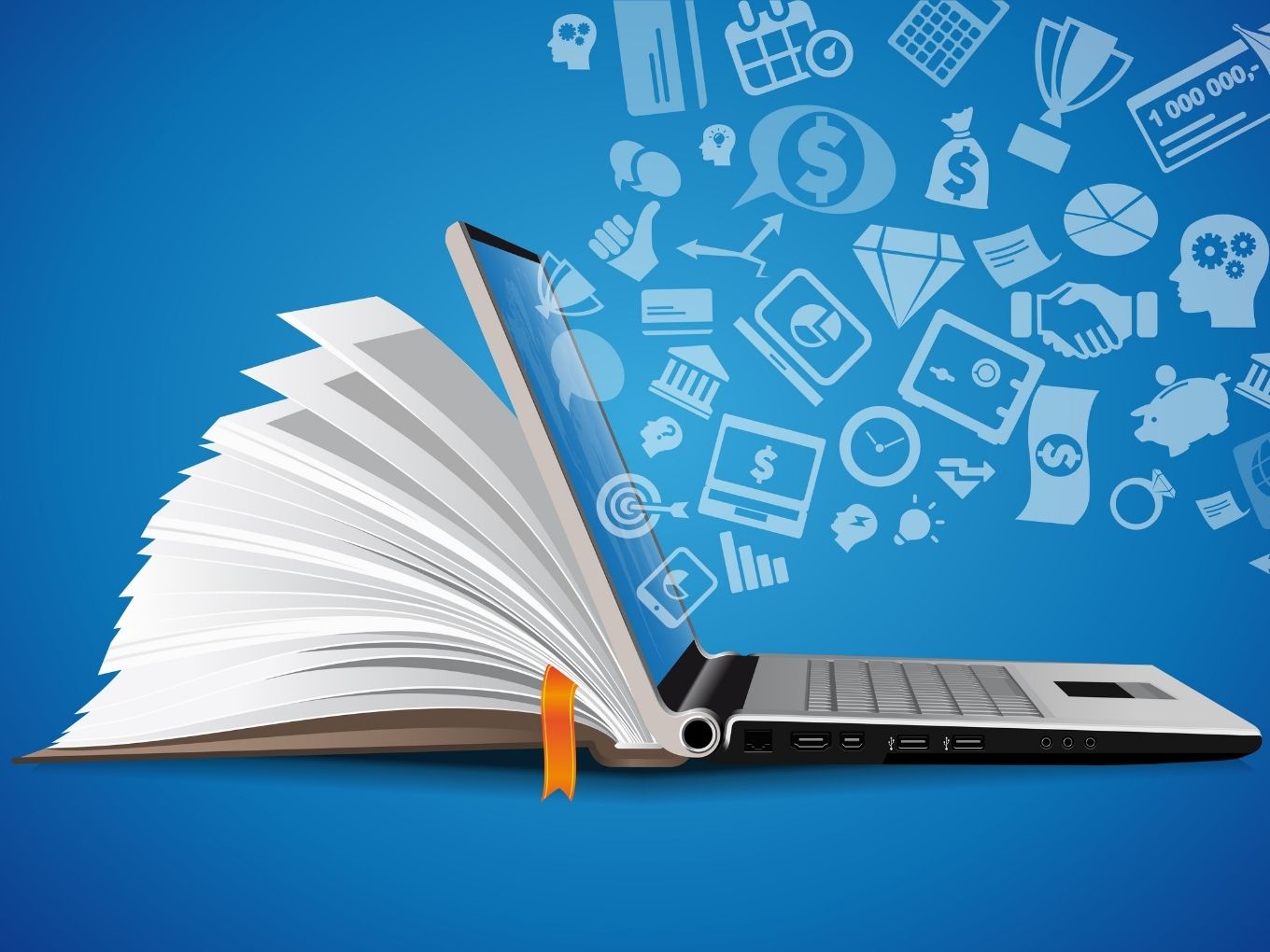 The Ministry of Education has issued an advisory notice with a comprehensive set of warnings for parents who might be entertaining the possibility of availing edtech services for their children’s education.

According to the advisory, the Department of School Education and Literacy has noticed instances of edtech companies luring parents with the promise of free services before getting an electronic fund transfer (EFT) mandate signed.

The advisory makes many recommendations including asking parents to exercise necessary due diligence about the company in question before signing up for their services. It also suggested parents to avoid the auto-debit subscription-based payment option.

Some of the dos mentioned in the notice include reading terms and conditions, asking for a tax invoice, activating parental control features, evaluating subscription models and doing a detailed background check on the company that includes reviews from other parents and educators.

The ministry’s notification also spoke about consumer protection rules and regulations in place to help consumers in choosing edtech products and services. It cites the Consumer Protection (E-commerce) Rules, 2020 as the basis for the protection of edtech consumers. The rules mandated that edtech companies need to have grievance officers who will address consumer complaints against the company.

The Advertising Standards Council of India’s code for self-regulation is also cited in the notice that requests edtech companies to desist from publishing misleading advertisements. It specifically mentioned that edtech advertisements must not claim to guarantee jobs or special positions after using its services. It also asked edtech companies to stop referring to their products as degrees or diplomas unless they are issued by a recognised educational institution.

With growth opportunities for edtech startups have been on the rise, there are also stories that question the credibility and functioning of these startups as well. For example, Indian edtech giant Byju’s has been courting controversy for what many have referred to as unacceptable sales practices and anti-consumer practices. This BBC story quotes many parents who have been struggling to receive refunds from Byju’s after finding out the product isn’t right for them.