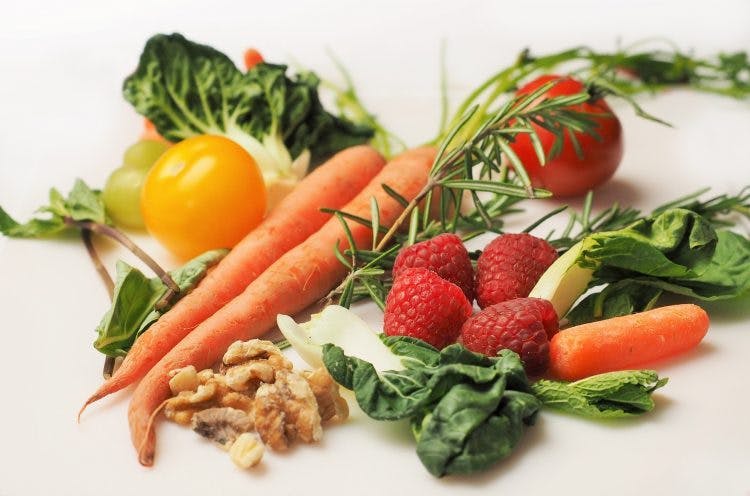 The lead author of the study, Dr. Marc Sim from the Institute for Nutrition Research at ECU has said that the outcomes of the study have shown that diet plays a crucial role in overall health. He has said that findings reveal that a diet that is high in nitrate-rich green vegetables can improve muscle strength separately from any physical workout. The authors of the study have said that a balanced diet that is rich in leafy and green vegetables in combination with regular exercise along with weight training is best to enhance muscle function. Muscle function is crucial for maintaining overall health and specifically bone strength in long term. The lead author of the study has said that one in three people in Australia who are over 60 years suffer a fall each year. It is essential to find ways and means to prevent these incidents and their severe consequences.  Dr. Sim has said that generally, leafy greens are the least favorite veggies, but they can be highly beneficial.

The authors of the study have revealed that spinach, kale, lettuce, and even beetroot are highly nitrate-rich vegetables and they offer the highest health benefits. As per the data, fewer than only one in ten people in Australia eat the recommended five to six servings of vegetables in a day. Health experts have said that people should be having a wide range of vegetables every day.  They have said that at least one of these servings should include leafy greens to obtain a range of health benefits for heart health and musculoskeletal. The study has noted that people should be eating nitrate-rich vegetables in their diet rather than taking supplements. Green leafy veggies offer a whole range of important vitamins and minerals that are crucial for health. This study has been done in collaboration with Deakin University’s Institute of Physical Activity and Nutrition. The findings support Dr. Marc Sim’s previous study on nitrate and muscle function in older women. The outcomes of the new study add to a growing body of evidence that links vegetables with heart health along with a recent ECU study into cruciferous vegetables and blood vessel health. The lead author, Dr. Sim has said that his next study will explore policies to boost the intake of leafy green vegetables in the general population. At present, experts are recruiting for the MODEL study to see how awareness of the disease can be used to encourage people to make long-term changes in their diet and exercise routine.