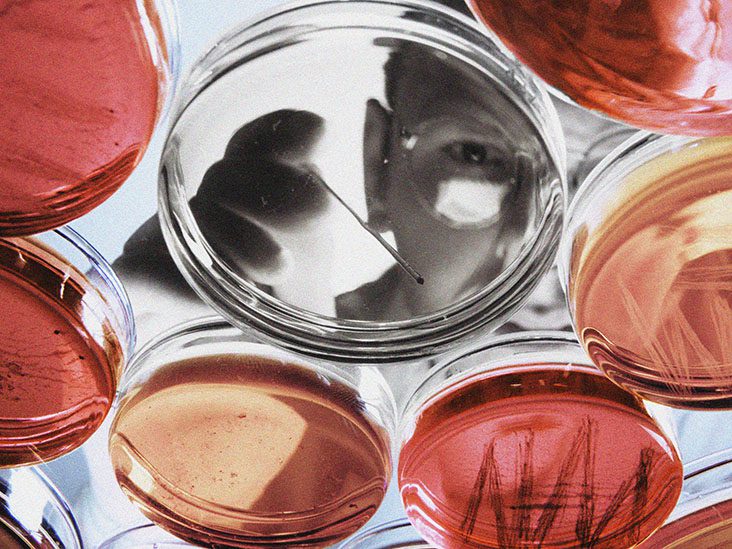 The COVID19 pandemic has made the whole world paranoid with its intensity of transmission and deadly mutations. However, a new study has revealed that human beings have never known that there is a vast existence of virus species inside their bodies. Scientists have compiled a new database project, which has found more than 14000 virus species that exist in the human gut. This is a giant catalog of virus species, which consists of more than half of the viruses that have been unknown to scientists earlier. Scientists have said that though tens of thousands of newly found virus sounds quite alarming, people need to understand what these viruses represent within the human body. They have said that not all viruses are dangerous rather they show a vital part of the gut ecosystem. The samples of these virus species have been extracted from healthy people who have not shown any sign of any specific disease, said the experts. The new virus record is called the Gut Phage Database (GPD). Experts have observed metagenomes of more than 28000 people that is publically available data of DNA sequencing of gut microbiome samples, which has been collected from 28 countries. They have looked at around 2900 reference genomes of cultured gut bacteria in the lab as well.

The findings of the analysis have shown 142809 viral species that live in the human gut. It comprises a particular type of virus, which is known as bacteriophage that infects bacteria, moreover to single-celled organisms called archaea. Experts have said that bacteriophages play a crucial role in regulating bacteria and the health of the human gut in the strange atmosphere of the gut microbiome that is occupied by a varied blend of microscopic organisms, which includes both bacteria and viruses. It affects microbial groups by acting as vectors of horizontal gene transfer. It encodes accessory roles of benefit to host bacterial species and helps in the active co-evolutionary interface. Experts have said that the knowledge of this fact has been halted by the lack of understanding of bacteriophage species. Progress in metagenomic analyses has widened the knowledge of the variety of viruses, said the experts. They have termed the GPD as huge growth of the human gut of bacteriophage variety. The authors of the study have claimed that it is an inclusive record of human gut phage genomes to date.

Scientists have said that the GPD will pave the way for huge analyses of the human gut genome at a highly improved resolution, which will allow the contact of specific viral clades with diverse microbiome phenotypes. Such a database shows the behavior of the virus as well. The study has shown that 36 percent of viral clusters that have been found are not limited to infect a single species of bacteria only. It means that they can make gene flow networks in diverse bacteria species. Experts have found 280 globally distributed viral clumps as well. They have discovered a new clade, which is known as Gubaphage. It seems to be the second most prevalent viral clade in the human gut after the crAssphage group. Due to some similarities between these two viral clades, experts have thought they belong to the same family of crAssphage viruses. However, later, they have found that Gubaphage is a completely different virus.