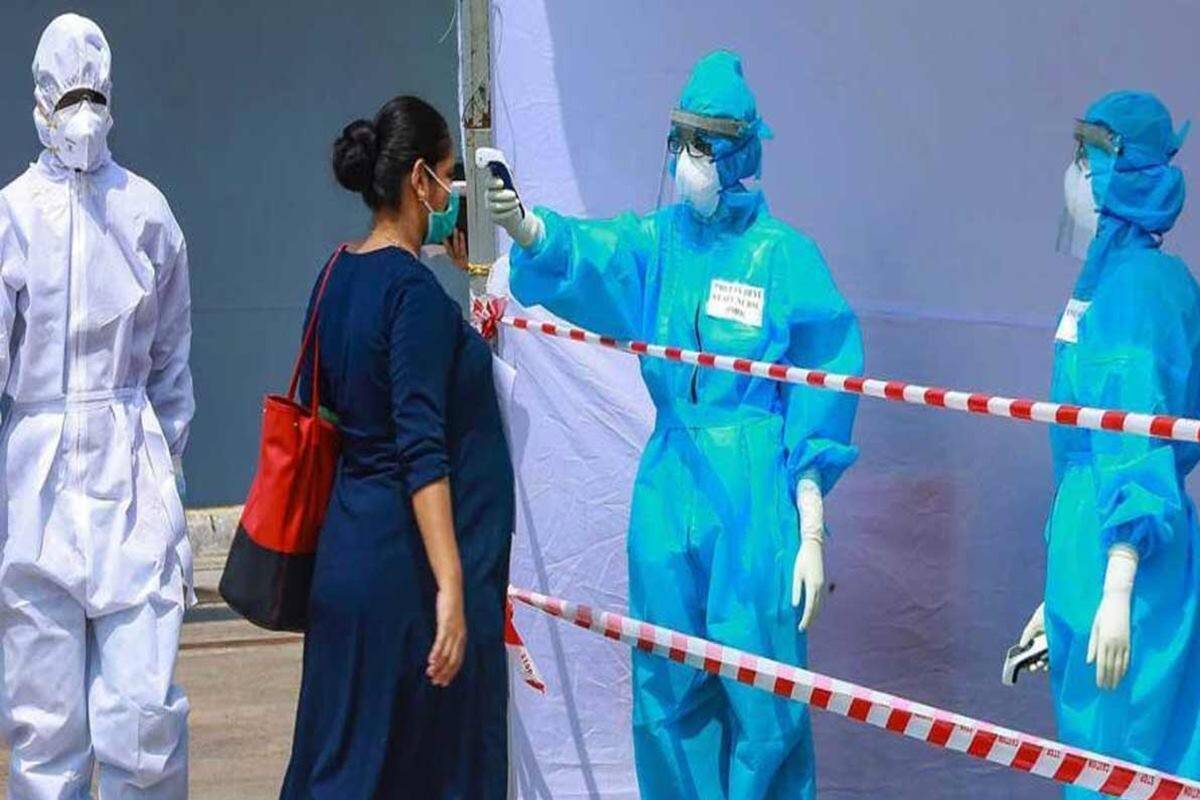 A weekly situation report from the World Health Organization (WHO) has shown that there has been a 12 percent increase in the number of COVID19 infections in the past week around the world. Health experts from the WHO have said that almost all regions in the world have been reporting increases in COVID19 cases. They have said that cases of COVID19 infection have been rising since the start of this month. The report from the WHO has revealed that Brazil, Indonesia, the United Kingdom, India, and the United States are the five biggest contributors of new cases of COVID19 cases. The highly infectious Delta strain has been circulating in these nations very rapidly, said the experts. The Delta variant has been spreading among people who have not been vaccinated yet. As per the latest data, countries such as Botswana, Indonesia, Vietnam, the United States, Malaysia, and the United Kingdom have been reporting large increases in daily new case count. Botswana has been witnessing a 172 percent jump in daily case count. Vietnam has been reporting around 142 percent jump in daily new case count. The US has seen a 68 percent raise in daily new case count. Indonesia, Malaysia, and the United Kingdom have been reporting 44 percent, 44 percent, and 41 percent increases respectively. The officials from the WHO have said that weekly cases of COVID19 have shot up with an average of nearly 490000 confirmed cases per day in the last week as compared to 400000 cases per day in the last to last week.

In the past week, the Delta strain has been found in 13 countries across the globe, said the officials from the WHO. The Alpha strain that is known as B.1.1.7 variant as well has been spreading in 180 nations around the world. Health experts have said that the spread of both variants of concern, relaxations in social restrictions, and lack of vaccine access have been contributing to the rise of cases of COVID19 across the world. Analyses on vaccine disparity that has been done by the Kaiser Family Foundation have found that only 1 percent of people living in low-income countries have been given the first dose of COVID19 shots. On the other hand, around 51 percent of people who are living in rich countries have been given the first dose of the vaccine. Overall, around 3.7 billion doses of vaccines have been given to people across the world. Health experts have said that more and more data have confirmed that there is a region divided by vaccine access. The director of the Pan American Health Organization of the WHO, Carissa Etienne has claimed that countries that have enough vaccine supply are reporting a reduction in new COVID19 cases. The rate of infection continues to rise in nations where vaccine rollout is low. She has said that to curb the pandemic of unvaccinated people, health authorities need to expand vaccine coverage, even though no vaccine is 100 percent efficient, vaccines are very essential. Carissa Etienne has said that nations such as Chile, Costa Rica, and Argentina, where nearly one-third of the population has been inoculated have been reporting a fewer number of COVID19 cases. However, vaccine coverage in many countries in Central America and the Caribbean has been low.

The director-general of the WHO Tedros Adhanom Ghebreyesus has said that the world is on the verge of having another gruesome wave of the COVID19 pandemic that will lead to a surge in infections and deaths. He has said that due to vaccine disparity testing and treatments, there is a two-track pandemic around the world. Countries that have sufficient supply of vaccine they are going back to normalcy and countries that do not have proper access to vaccines are imposing lockdowns to contain the spread of the virus. Dr. Tedros Adhanom Ghebreyesus has said that it is a horrifying injustice to global public health. Many health experts from the WHO has said that the COVID19 pandemic has brought a testing time for everybody and the world has failed in it. Dr. Tedros Adhanom Ghebreyesus has said that the world has tools to end the pandemic but authorities around the world need to utilize them wisely. The Olympic Games are yet to start but there are already 79 COVID cases that have been linked to the event. New South Wales and Victoria states in Australia have been reporting a surge in COVID19 cases. These cases have diffused hopes for a swift end to the lockdowns that have been imposed across the country to contain the spread of the virus.