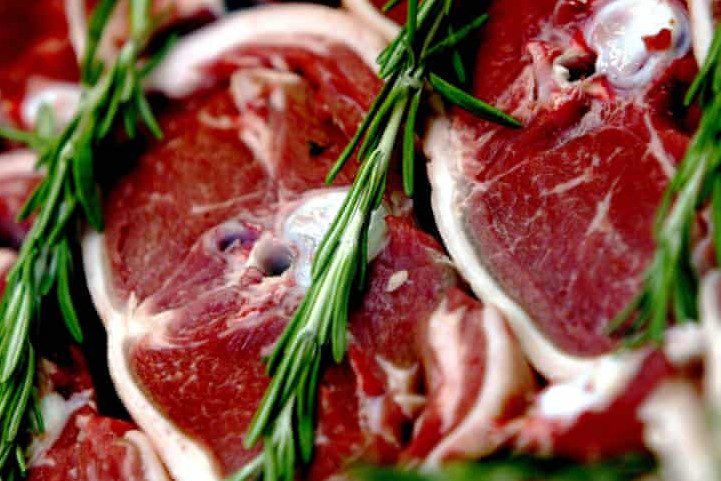 Health experts have claimed that as per the report, nearly 104270 new cases of colon cancer, and around 45230 incidents of rectal cancer are identified in the US each year. Reports claim that one in every 23 men is expected to be diagnosed with colorectal cancer in their lifetime. Similarly around one in every 25 women is detected with colorectal cancer in their lifetime. It makes the dreaded disease the third leading cause of death in the United States in people of any gender. Health experts have said that looking at this statistic; people need to reduce the risk factor for this type of disease. People need to quit smoking, include physical activity, and maintain healthy body weight to reduce the risk factors for colorectal cancer, said the experts. A team of experts had said that surprisingly, a dietary factor might increase the risk of this type of cancer among people. However, it is easily modifiable. The new study has found that eating red meat might shoot up the risk of this form of cancer and consumption of red meat is linked with an increased risk of early onset of colon cancer. The findings of the new study have been released in the June 2021 volume of JNCI Cancer Spectrum.