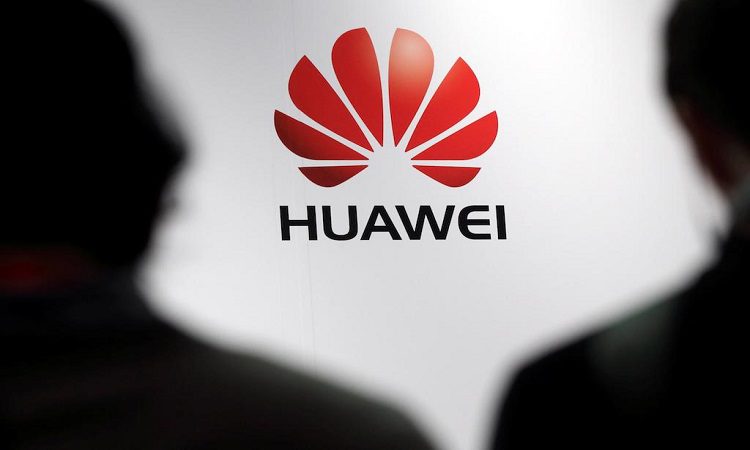 Home / Huawei Is Working On a Digital Assistant, To Compete with Siri and Google Assistant

Huawei Is Working On a Digital Assistant, To Compete with Siri and Google Assistant

During the past years, Huawei has been launching an impressive collection of smartphone devices, catering to different budgets as well. Quite recently, the company also debuted a few smart speakers, adding to the competition. Now, according to the Chief Operating Officer, Richard Yu, Huawei is now working on building a digital assistant on its own. Yu was talking about the plans of expansion. The chief said that Huawei is now using other assistants like Google Assistant and Alexa, but that it would change very soon. For many reasons, this doesn’t come as a surprise.

Huawei has built voice assistants in the past, but it has been made available for Chinese users only. The one being used right now, named Xiaoyi, has been integrated to the AI Cube. AI Cube, which was announced in the IFA 2018 and the Huawei AI Smart Speakers are coming with Xiaoyi when they are shipped to users in China. Elsewhere, they are powered by Alexa or Google Assistant. As expected, the CEO has not revealed much information about the assistant service, but it’s likely that it would be integrated with the sound-based features the company has been talking about.

For instance, there is no idea about the language compatibility of the assistant. Of course, considering that Huawei wants to expand from China, it will have English support. But, on a day when both Alexa and Google Assistant are expanding to other languages, the Huawei assistant would have to take some steps before the jumping in. It should also be noted that Huawei will be blending the features with Histen, a bunch of tools that are included in Huawei smart speakers and smartphones. These tools are helpful when it comes to setting up virtual bass and adaptive gain control.