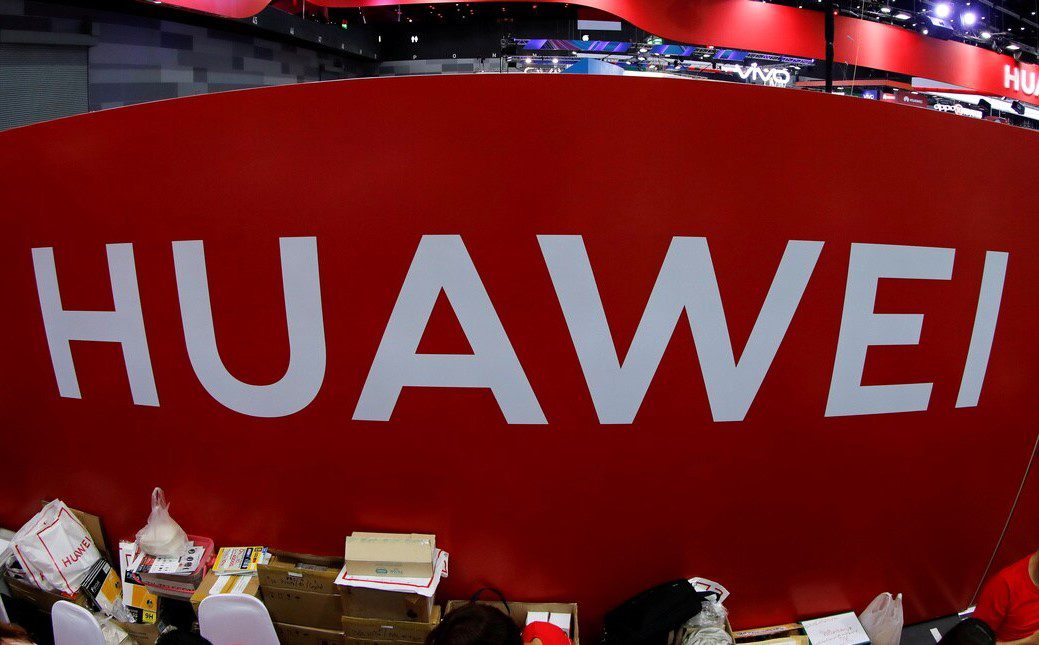 Huawei is bringing its own smartphone operating system. The Chinese tech giant will soon launch the Harmony operating system. The OS for smartphones will be available from October 2021. The announcement was made by Huawei at its annual developer conference. The company said that the new OS will be pre-installed on its smartphones. Huawei phones are based on Google’s Android. Huawei said that it will also provide the OS to other smartphone makers. The company wants to project the Harmony operating system as an alternative to Google’s Android. The Chinese company is the second-largest smartphone producer in the world. The OS is a strategically important project for the company as it faces sanctions that block it from doing business with the US-based companies.

The success of HarmonyOS will depend on the number of apps it can provide to the users. It will be quite difficult for the company to challenge Google and Apple’s dominance in the current scenario. Google Play and the App Store have apps in millions. According to Huawei, its HMS Core has 96,000 apps. In March, that platform had 60,000 apps. In July, the numbers increased to 81,000. Several others have already tried to pose a threat to Google and Apple markets but failed. While 85.4 percent of smartphones shipped last year were Android-based, the remaining 14.6 percent were having Apple’s iOS.

To bring more apps on its platform, Huawei has also announced to launch a beta version of its OS. The HarmonyOS 2.0 will be launched at the end of 2020 for mobile developers. Huawei’s decision to launch its own smartphone OS is believed to have prompted after a US trade ban. The company can no longer offer Google’s services on its handsets. Notably, the HarmonyOS was unveiled by the company in 2019. The company had then pitched it for use in home gadgets and smartwatches. Huawei shipped over 105 million handsets in 2020’s first half, down from 118 million in the corresponding period in 2019.