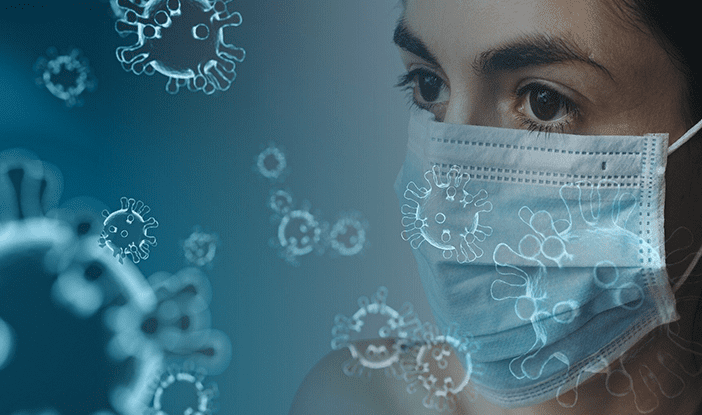 A study has already revealed that people in the age group of 20 to 29 years have contributed to a higher proportion of new COVID19 cases from June to August. Now a new study has exposed those people who are at greater risk of death or serious complications. We have seen that so far, the most severe disease and deaths due to coronavirus have happened among older people only. However, a growing number of young adults as well have been infected and died to the disease in recent times. Experts reveal that young people who have some underlying health conditions such as hypertension, diabetes, and obesity are at a greater risk of developing severe disease or death due to coronavirus.

The study has observed more than 3200 youngsters within the age range of 18 to 24 years. All these participants have been hospitalized due to COVID19 infection. Experts have said that nearly 21 percent of them have been admitted to the intensive care unit and around 2.7 percent of them have lost their lives while fighting off the infection. Experts have claimed that health conditions like hypertension, obesity, and diabetes are responsible for increasing the risk of death due to the COVID19 infection. Health professionals have advised young people to take extra precautions if they are dealing with these underlying health issues.

The study has found that obesity has the potential to double the risk of death among young adults who are diagnosed with COVID19 infection. Scientists have said that each additional health issue further increases the probability of death due to the disease. Essentially any of these health conditions can shoot up the risk of death among young to middle-aged people. Experts have reported that 10 percent of young adults, who have been hospitalized due to the severity of the infection, have been on a ventilator. The findings of the study say that although youngsters are less likely to develop severe COVID19 infection than old age people, however, if they are obese or dealing with hypertension (High Blood Pressure) or diabetes, they become more prone to severe disease or death due to COVID19.