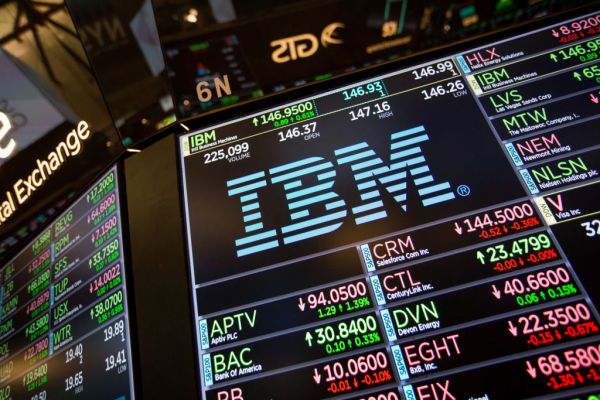 The giant tech company IBM had recently shocked everyone when it managed to acquire software-based company Red Hat. Recently reports have been shared by the IBM which shows that Red Hat got acquired by IBM for a whopping amount of $34 Billion. Red Hat is an open source software maker company which is famous in the industry for a long time.

Now IBM has finally acquired it, and this trade deal has been one of the costliest contracts which IBM has ever executed. The reports of mergers between these two companies shared officially in October, but as of now, no action had been taken. But, with this official announcement from IBM the company has managed to acquire shares of Red Hat in cash. In October it’s been shared that IBM is going to purchase shares of Red Hat at the price of 190 dollars each share that too in cash.

Now this trade deal of $34 billion is still one of the costliest mergers happened between the company. AOL- Time Warner merger which occurred a few years ago was worth $67 billion. Under this trade deal, Red Hat is now going to be a unit of IBM’s hybrid cloud division which might be going to add more value to the IBM. Since IBM has now acquired Red Hat, they will be managing the company directly. The report shows the CEO of Red Hat is still going to operate independently and will join the senior management committee of IBM shortly. IBM currently is focused on making a dent in cloud business, and with the help of Red Hat, they will manage to build useful products. Competition wise IBM is still behind Amazon and Microsoft in the cloud infrastructure business, and experts are predicting a good future for IBM after this merger. It will be interesting to see how both companies are going to collaborate and achieve the target.