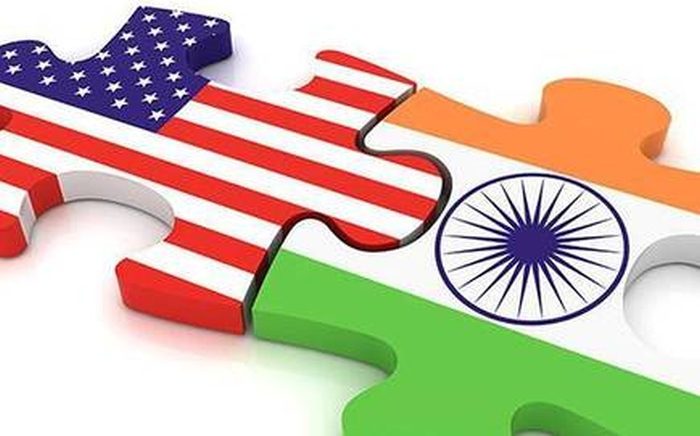 Home / In Retaliation India Has Increased Tariffs On US Goods

In Retaliation India Has Increased Tariffs On US Goods

The global trade war which president Donald Trump has started with so many nations is now hitting on the US economy. Because recently the Indian government has decided to retaliate the move of USA by increasing export tariffs on US goods. On Saturday Indian finance ministry said that they are going to levy more taxes on the US-based exported goods. A few weeks ago, Trump decided to increase taxes on Indian aluminum and steel products, which constitute a significant portion of export revenue for India. However, things were still good between these two nations until recently the US decided to end India’s participation in a special program which cost lots of money to India.

India-USA has a good trade relationship because of both countries on an average do more than $141 billion of trades every year. Trump administration has started to change the terms of their agreement with many countries to reduce trade deficits. Trump is trying his best to make sure the USA get out of its trade deficit but putting so much amount of taxes on its allied country is not going to solve their problem. India is one of those nations in the Asian continent which has always been supportive of the US but since Trump has decided to put new tariff plus removed a special status for trading. Now the Indian government is also trying to counter-attack the Trump administration by increasing lots of taxes.

USA is already going through a tough period because it has started a deadly trade war with China, which is now slowing down the US economy. Now if things don’t go okay with India, then it means US might not have any strong alliance in the Asian continent. India has a right surplus with international trading with the USA and now to stop that surplus Trump has decided to put tariffs. However, it will be interesting to see how Trump is going to handle the future trade relations with India since the US is already in a trade war with another Asian country, i.e. China.