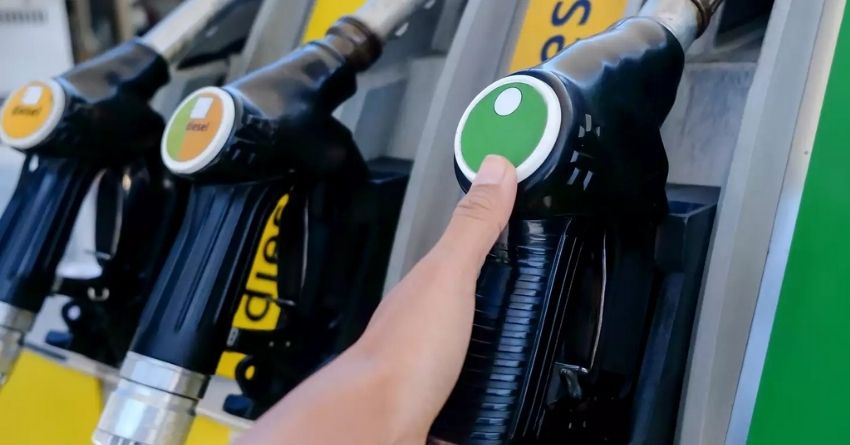 Automobile manufacturers will soon be required to provide cars that can run on different fuel configurations. “Within the next three to four months, I will issue an order mandating that all car makers power their vehicles with flex engines,” Cabinet Minister Nitin Gadkari stated on 24 Sept 2021. At an earlier this month conference, the Minister of Road Transport and Highways underlined the government’s ambitions to release rules for flexible fuel vehicles (FFVs) by the third quarter of the current fiscal year (FY22). “We are dedicated to providing vehicles with flex engine standards; we have committed” Gadkari had stated.

A Flex-Fuel Vehicle (FFV) or a dual-fuel vehicle is a vehicle having an internal combustion motor that can operate using more than one kind of fuel, often gasoline mixed with either methanol and ethanol, and both the fuels are kept in the same storage tank. Because spark timing and fuel injection are dynamically changed based on the blend of fuel identified by fuel composition sensors, advanced flex-fuel engines may burn any percentage of the resultant mix in the combustion chamber. Flex-fuel cars differ from bi-fuel vehicles in that two fuels are kept in different tanks and the motor only operates on one of them at a time.

Aiming to reduce the use of harmful conventional fuels and hazardous emissions, such a step will also be cost-effective for customers who are burdened by higher petrol prices, according to the minister, who pointed out that a liter of bioethanol costs Rs 65 as opposed to Rs 110 for petrol. In addition to being less polluting, alternative energy saves money. He said that state-run oil marketing organizations have already been instructed to sell biofuels in the same locations where they sell gasoline and diesel. The minister also stated that the road ministry intends to run a railway, metro, and long-distance intercity buses on green hydrogen.

“Both rechargeable electric car and fuel cell vehicle technologies are complementary to one another and are on track to supplant fossil-fueled automobile in the country by 2050,” the minister added. The arrival of FFVs will present automakers with yet another obstacle in the rapid adoption of electric vehicles. If FFV requirements are made compulsory, significant investment in manufacturing lines and technology transfers will be required to modify the nature of the cars. However, there is a silver lining. Adoption of FFVs will future-proof automobile designs, allowing them to accommodate any further modifications in combining options and configurations.