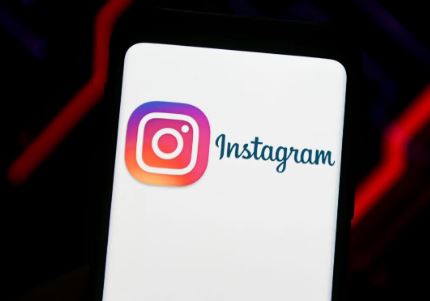 Popular photo-sharing platform Instagram is refreshing its Stories feature. The new layout of the Stories feature is, however, available to desktop users. The company said that it has started rolling out the refreshed layout. Desktop users can spot the updated Stories layout. The updated layout will open up to show a carousel of videos and not just like a single tile. It will preview to users what is cued up next. Users will also get to see videos that just played. Instagram said that the interface will increase the engagement time. Users can view whatever story they wish to see. Though the latest change is minor, it makes a huge difference to the Stories feature.

The refreshed layout rounds out the desktop feature. The Stories feature lets users share photos or videos. The content appears in a bar at the top of the feed. The Stories disappear after 24 hours. The latest change makes it more appealing for views to use. The company noted that people now frequently use Instagram’s desktop version as they are working from home due to the pandemic. Instagram was testing the new feature for months. The feature was initially made available to a small group of users. It started rolling out after the feature earlier this month. Instagram didn’t change its Stories feature for years. It is one of the hugely popular features of the Facebook-owned platform.

Instagram said that users can directly reply to Stories from the desktop just like from a smartphone. Users can also view stories of their contacts without turning on the audio. Instagram frequently introduces changes to make the platform friendly and engaging. It adds creative tools from time to time. Instagram is now focusing on Reels. The feature lets users create short funny videos. It is seen as a TikTok competitor. Users can capture and edit videos and add effects using the tools. Meanwhile, search engine giant Google is said to be working on a feature that will display short videos from Instagram and other platforms on the search results.