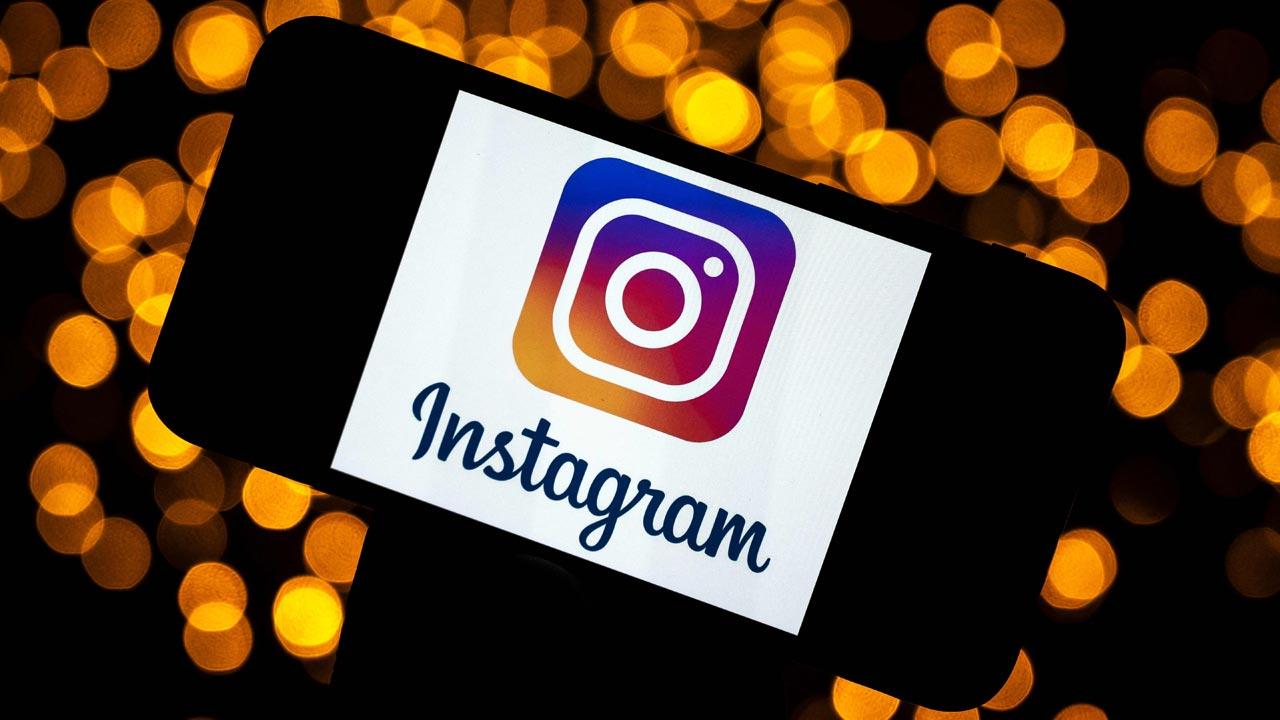 Popular photo-sharing app Instagram will allow users to co-author posts. It means that two different accounts can now collaborate to create a common post. The feature will be called Collab. It will be available for both Feed Posts and Reels. The content will appear jointly to the followers of each account. Besides, the post or Reel will share the same comment thread. View and like counts will also appear common. Instagram said that users can invite each other to collaborate. Names of the users will be shown on the header. Instagram added that the feature will create more engagement and will open more avenues for users to interact.

Collaborating is a key aspect of social media platforms. It lets people connect and share thoughts. The new Collab feature will boost creativity on the platform and enhance regular users’ experience. It will also help in checking the circulation of identical content. Instagram said that the Collab will potentially help users in increasing their followers and reach the next levels of interaction on the platform. Users can cross-post even single photos and videos. Reports say that Instagram could put a limit on this to 10 photos. Instagram said that the feature is currently being tested with a small group of users. The testing involves those having linked their Facebook account to a personal or creator account on Instagram.

Meanwhile, Instagram’s parent company Facebook is also believed to be testing a similar feature. Once the feature is rolled out, Facebook will allow users to cross-post their content on the platform. Notably, Facebook already has a feature available that lets users cross-post their Reels videos and Instagram Stories to its main page. GIFs, photos, albums having more than 10 photos are not allowed for creating cross-posts on the platform. Facebook had earlier merged Instagram DM with its Messenger app to allow users to send and receive messages to Messenger contacts. Users no longer are required to leave the apps to send messages.