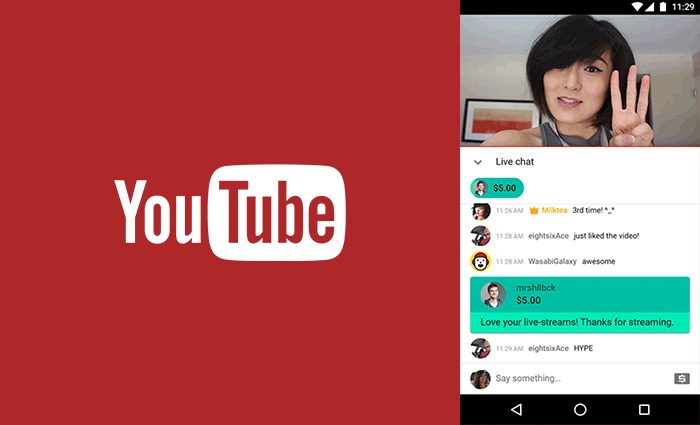 Instagram announced earlier this year that it will consider the concept of creator subscriptions, and was subsequently seen working on a feature that would give unique experiences that were only viewable to a creator’s subscribers. Now, it appears that the corporation is preparing to expand the testing of creator subscriptions. Instagram recently introduced in-app purchasing options for “Instagram Subscriptions” for its U.S. application.

Sensor Tower, a Mobile App Store Marketing Intelligence business, reveals that the first “Instagram Subscriptions” in-app purchase, priced at USD 4.99, was introduced to its U.S. App Store listing on November 1. On November 3, the USD 0.99 in-app purchase was introduced. Previously, the only in-app purchases accessible, according to the company, were the numerous possibilities for “Instagram Badges”. These are the virtual things that fans may purchase to show their support for their favorite creators throughout their live streams, with prices ranging from USD 0.99 to USD 4.99.

The concept behind subscriptions is that supporters may pay a modest, recurring subscription rate for exclusive access to material from their favorite creators. This summer, the corporation was also observed developing one prospective feature for the next service, “Exclusive Content.” As per reverse engineer Alessandro Paluzzi, who spotted the work in progress, this feature will allow consumers to pay for access to Stories that were not visible to the broader audience and couldn’t be screenshotted but may be displayed as “Highlights” that surfaced after a member paid. He also stated that users will receive a special membership badge as well as access to the exclusive live streams.

Although Instagram has not yet completely outlined its monthly subscriptions, the Head of Instagram Adam Mosseri spoke in broad strokes regarding the company’s revenue approach during Creator Week this June. He mentioned three categories of platform creator monetization tools. The first was commercialization, which comprised sponsored content, goods, and online advertising. Another example was ad income sharing. A third category was payment goods, which included both direct payments such as donations and badges as well as “gated access or memberships,” he explained.